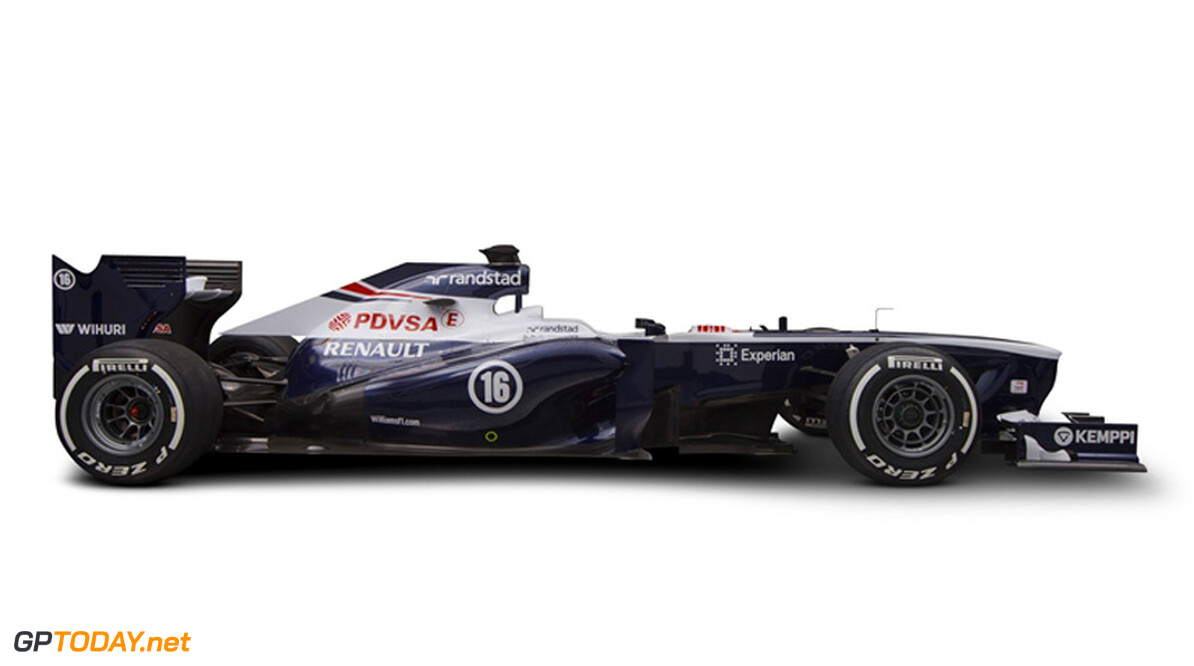 Since the death of the legendary Ayrton Senna on 1 May 1994 at Imola, safety regulations have changed dramatically. These safety rules have covered such big items as the designs of the circuits themselves, to tire specs, down-force, to fuel capacities and even gloves and helmets. These changes have been very successful.

Considering the death rate of a Formula One driver was 1 in 4 over a career of just 8 seasons in the 1960's and 1070's, men like Jackie Stewart and Dr. Sid Watkins championed safety for drivers. Those men, and men like them have saved numerable lives because of these safety upgrades, and no one can dispute that. However, like anything "good", there is always a point of diminishing returns.

This is a question that Anthony Davidson is now asking. How safe is too safe? One might think that this point is not possible, but Davidson seems to think otherwise. Not that it has to do with physical safety, but with the human psyche.

Having raced in Formula One for Minardi and Super Aguri, and having been a test and/or reserve driver for the British American Racing, Honda and Brawn GP teams, Davidson has seen his time on the fast tracks of the world. But when safety improves, so does one's willingness to take chances, and this is the avenue of Davidson's thoughts.

In an interview with The Guardian, Dadidson said, "They are borderline too safe. The FIA have done an incredible job, amazing when you think of where it used to be in the 60s and the 70s, and the cars are going faster now than ever before. The problem is, the safer the circuit becomes the more ruthless the driving becomes. So today there is such little respect for each others' safety on the track."

We have all seen some of this in recent races. Just last weekend the US Indy Car Series had their final race of the season, and with closing laps in front of them one driver took to swerving at the car he was trying to pass in order to intimidate him off the accelerator.

He continues, "They feel like they can bang wheels in a straight line, but 'the car is mega-safe - it will take it' is the belief and therefore you get this crazy, almost borderline reckless driving coming into play."

This is not a new topic either, but in the past it was simply the driver willing to take the risk knowing the cost. Alain Prost was well known for having criticized teammate Senna for that very thing; for racing without regard for safety and a win above all else attitude. Certainly something to consider.