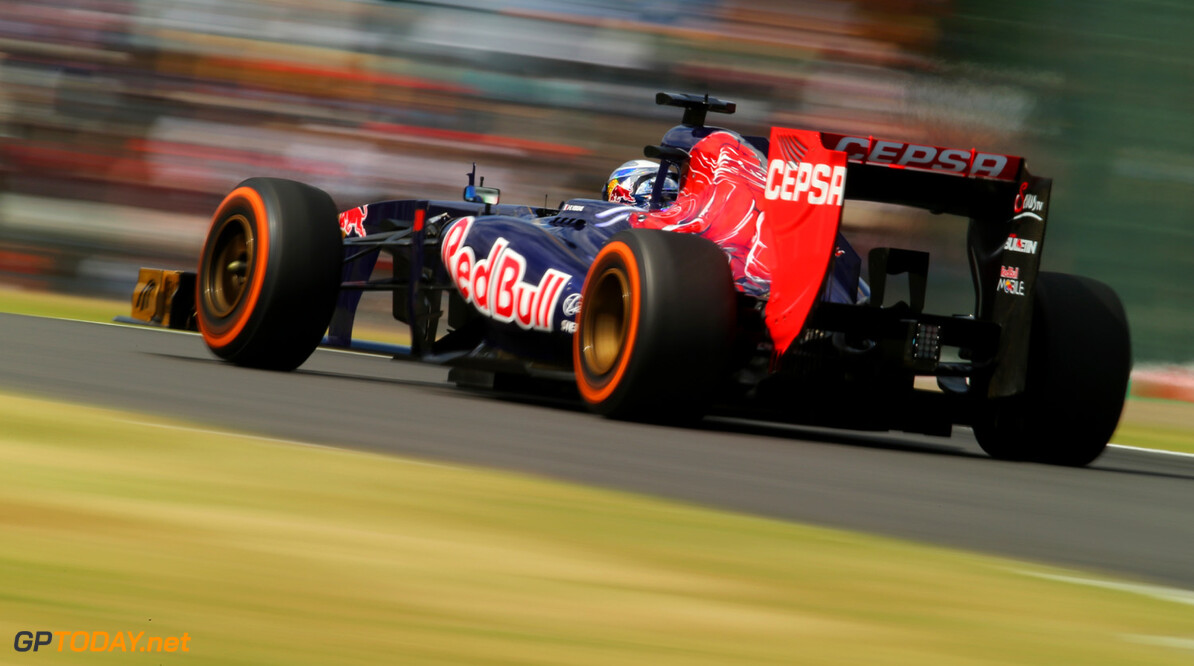 Yet another team has claimed its competitiveness in 2013 was affected by Pirelli's mid-season tyre construction switch. Ferrari and Force India have also said the move from the steel-belted tyres, that 'exploded' so spectacularly at Silverstone in June, hurt their form.

Toro Rosso technical boss James Key said: "The greater deformation of the tyres was the main reason we completely changed our suspension concept from the STR7 to the STR8. "But since we've gone back to the 2012 tyres, the setup window has become smaller, and we can no longer use certain settings that were created specifically for this (2013) car," he told Germany's Auto Motor und Sport.
More about Ferrari


Key said the tyre switch also had an aerodynamic effect, with the diffuser no longer "working as well as before". Indeed, the move from steel to kevlar internals preceded Toro Rosso dropping behind Sauber in the lucrative constructors' world championship. (GMM)
F1 News Force India Ferrari Pirelli Sauber
<< Previous article Next article >>
.