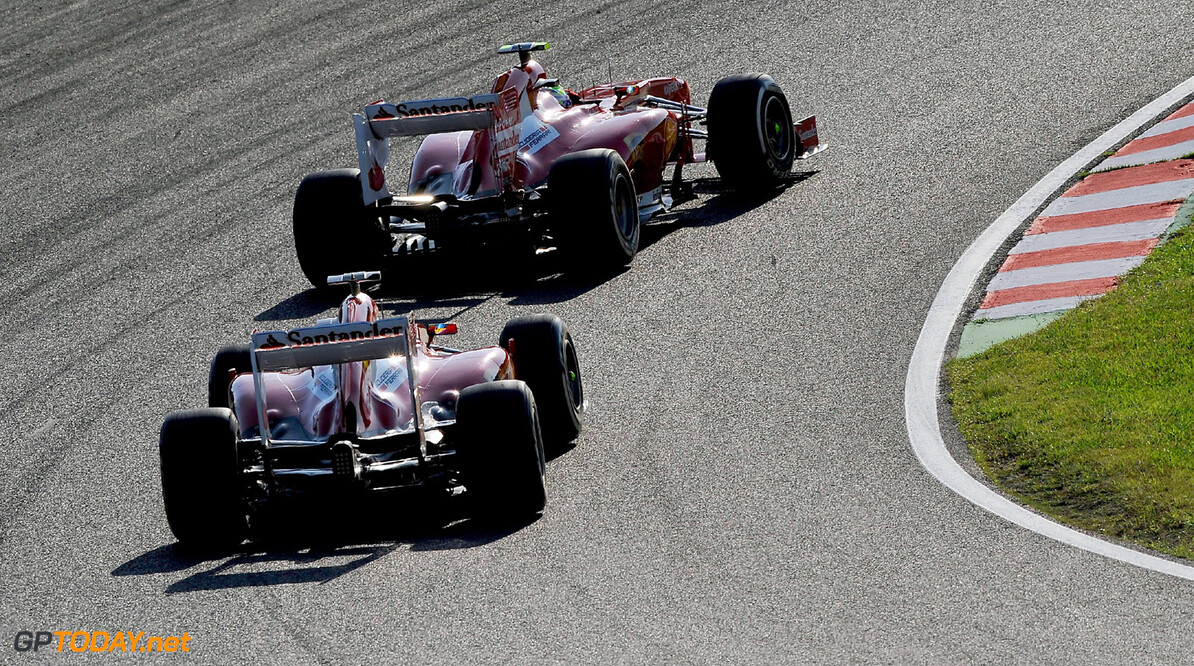 Ferrari will fight for the title next year - Domenicali

Stefano Domenicali insists Ferrari's Fernando Alonso era is just beginning. Actually, judging by the Spaniard's comments over the last six months, and rumours linking him with a switch to Red Bull or McLaren, one gets the impression Alonso is running out of patience after four consecutive years of failing to win the title in red.

"We are very Latin, very impatient," team boss Domenicali smiled to the Spanish sports daily AS. "But I was at Ferrari in 1993. And before. But with Michael Schumacher we finally won in 2000 -- and he had come in 1996." According to Domenicali's comparison with the ultra-successful Schumacher era, then, Alonso is due a title in 2014. "Yes, 100 per cent," said the Italian. "We will fight for the title next year."

But that has actually been a familiar refrain ever since Alonso joined, in 2010. Domenicali, however, insists Alonso's years in red have not been barren. "You need to see the results from another angle," he said. "Another perspective. The story of Fernando with Ferrari so far has been a tale of two championships lost in the last race."

"If we had won at least one of those two, the story would be extraordinary, fantastic. So it takes a bit of rationality. The Italian and Spanish have rationality between zero and zero-point-five," Domenicali smiled again. "I understand that the best driver, a driver who is a double world champion, always wants the opportunity to prove himself in a more competitive car."

Ferrari has Alonso under contract for several more seasons, but there have been rumours hinting at the Maranello team's interest in Sebastian Vettel, who is similarly committed in the medium term to Red Bull. Domenicali, however, said he thinks Alonso is better than Vettel.

"He (Vettel) is a great driver, there's no doubt," he said. "He has grown tremendously over the years -- just look at his teammate (Mark Webber). But as I have said, with all due respect, he has been able to fully exploit a car that was faster than ours, and that means a lot," added Domenicali.

So, notwithstanding all the recent rumours, he insists Ferrari is planning ahead with Alonso. "Ferrari and Fernando have to stick together; it is a challenge we have together," said Domenicali. "He has always said the same, so I don't know where these reports that suggest otherwise come from. It's normal that other teams want him, but Alonso has said what he said, and so to think otherwise is not to give credibility to what Alonso says. What we say is 'We want to win with Fernando' and we have a contract for three more years. What more can we say?" he added.

In fact, Domenicali said he hopes Alonso stays even longer than his current tenure. "I hope so, it would be nice," he said. "Fernando has said it too." (GMM)
F1 News Fernando Alonso Sebastian Vettel Ferrari McLaren
<< Previous article Next article >>
.