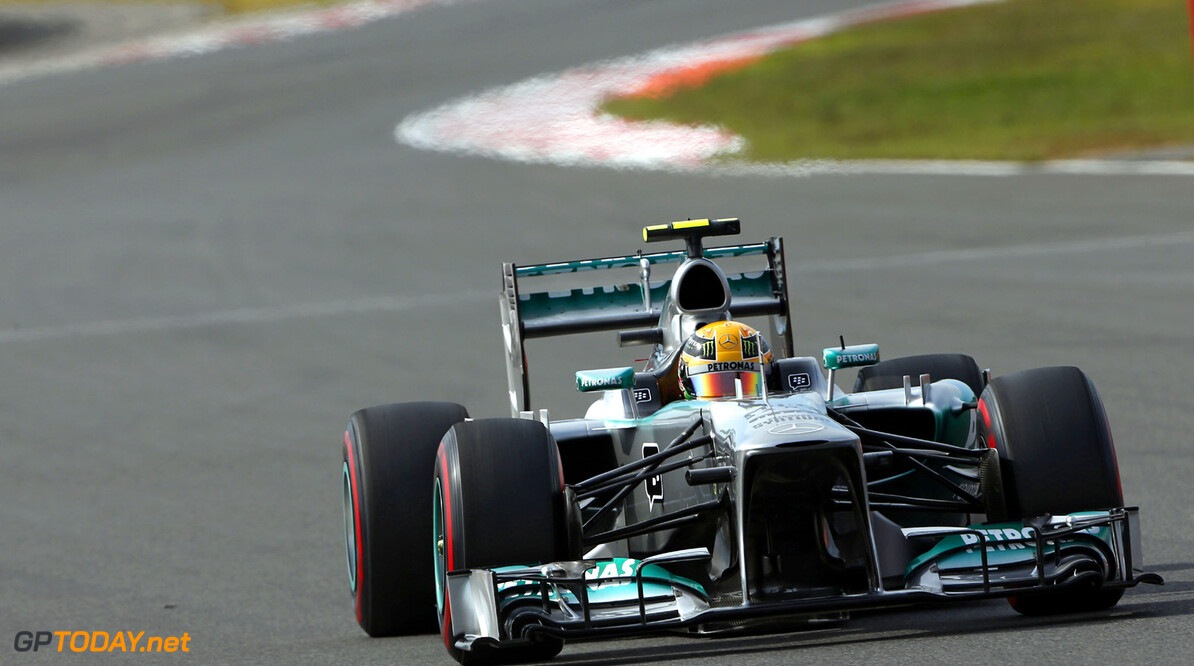 With Sebastian Vettel and Red Bull easing to the titles at a canter, the biggest remaining importance of 2013 is the lucrative battle for second in the constructors' championship. A country mile behind the Red Bull juggernaut, grandee teams Ferrari, Mercedes and Lotus are all separated by just over 30 points. Their battle is worth many millions in income distributed by F1's commercial rights holders.

At the centre of that battle is a figure like Mercedes' Lewis Hamilton, but he has already turned his real attention beyond November's season finale. Asked what he's looking forward to most in 2013 now, the Briton admitted in Japan: "Christmas."

For the fans, it's a similar story. Perhaps Vettel's march to all-time records will stimulate their interest. For instance, the German has just won five grands prix on the trot. Not even the great Michael Schumacher won more than seven in a row. If Vettel wins in India - sealing his title - and then Abu Dhabi, Austin and Interlagos, it will match Alberto Ascari's 60-year-old record.

He would also equal Schumacher's record haul of 13 wins in a single season. Hamilton thinks he could do it. "If he (Vettel) doesn't have any reliability issues, most likely (he will)," the Briton said. "He's just walking it." And, like Hamilton's impatient wait for Christmas, Lotus boss Eric Boullier also gave a sickly smile when asked which of the remaining races he is targeting for a win. "Winter testing!" the Frenchman replied.

Including 2013, Red Bull has won the last four drivers' and constructors' championships. McLaren team boss Martin Whitmarsh said on Sunday that success has been powered by "a lot of money". "It's a very important factor," he added.

Boullier told Speed Week: "I would guess teams like Red Bull and Ferrari spend 250 to 300 million euros a year. "At Marussia it's maybe 60 million, but to be competitive, you can hardly have less than 120 million."

But according to former Mercedes boss Norbert Haug, it's too simplistic to say Vettel is just driving the most expensive F1 car to easy victory in F1. "He is clearly the best," he said on German television Blickpunkt Sport. "He works the hardest, is involved the least in politics, he takes care of his mechanics. Even if you have the most money, the formula one title is not just mailed to you," Haug insisted. (GMM)
F1 News Lewis Hamilton Sebastian Vettel Ferrari Mercedes McLaren Lotus F1 Marussia
<< Previous article Next article >>
.