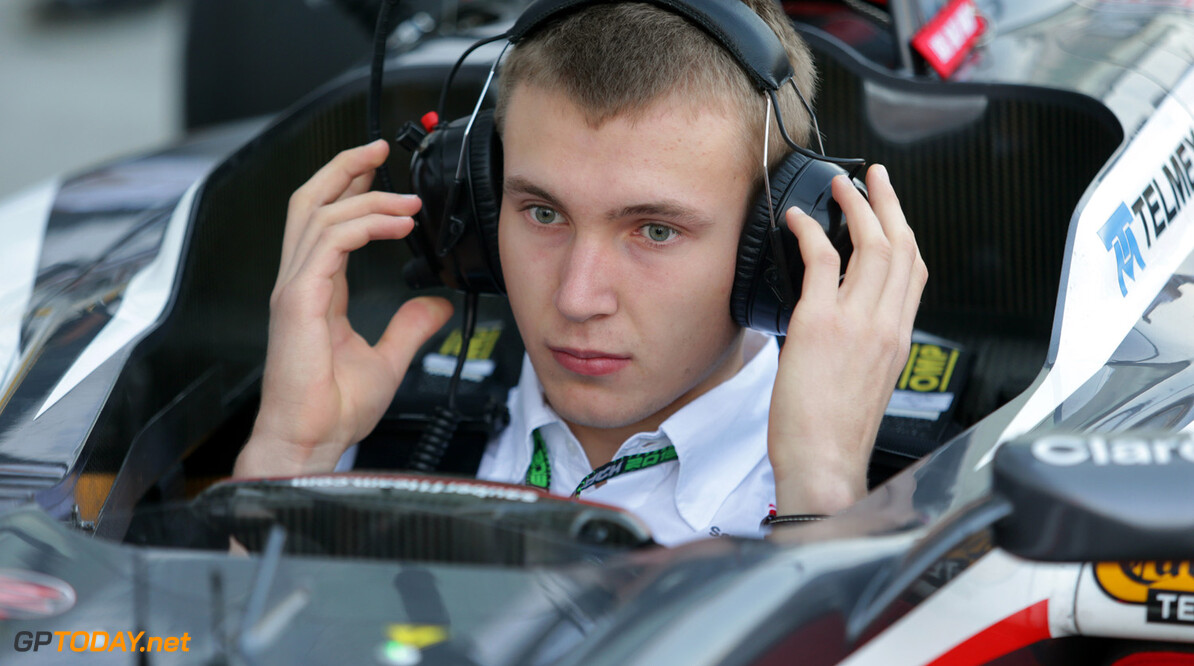 Sauber: "Sirotkin can be happy after Ferrari test at Fiorano"

Sergey Sirotkin "can be happy" after kicking off his quest for a F1 super licence on Friday.

The Russian teen, who will line up as Sauber's 2014 race driver if he qualifies for the mandatory credential, was circulating at Fiorano.
More about Ferrari


Making use of Sauber's relationship with its engine supplier, Sirotkin was at the wheel of a 2009 Ferrari at the fabled Italian team's own test track.

"Sergey has done quite well, as it was his first time in a formula one car," said Sauber team boss Monisha Kaltenborn, not referring to Sirotkin's recent running in a straight line and for a demonstration at Sochi.

"He drove 180 kilometres (at Fiorano)," Kaltenborn is quoted by Speed Week, "and even if we don't want to talk about laptimes, I can summarise by saying that he can be happy."
F1 News Ferrari Sauber
<< Previous article Next article >>
.