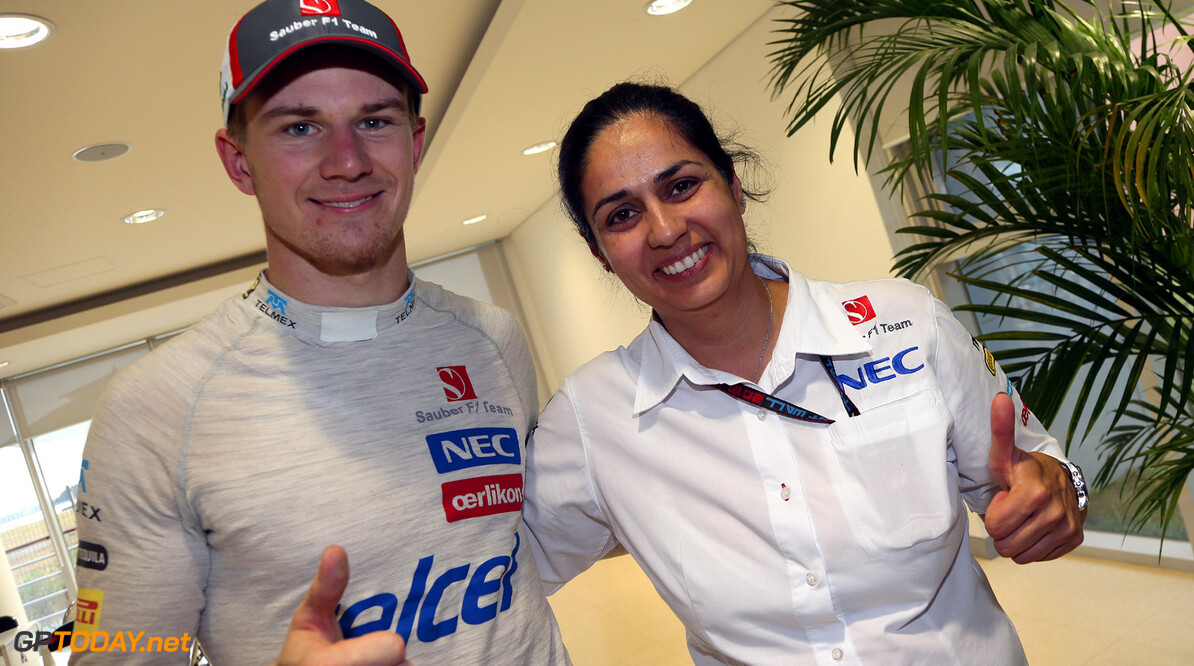 Hulkenberg wants Lotus 'certainty' by the end of October

Nico Hulkenberg on Thursday denied setting Lotus a rigid deadline as he lines up his plans for 2014. The German is currently the hottest property on the driver market, with McLaren, Force India and Sauber all also reportedly in the mix.

A specialist publication this week reported that Hulkenberg has set Lotus an end-of-October deadline for the Enstone based team's definitive answer. "I've not set a deadline, that was a misunderstanding and someone didn't lay it out correctly," Hulkenberg told reporters at Suzuka. "But what I have said is that I would like clarification or certainty by the end of October," he added.

Hulkenberg also denied any teams have said his height or weight are playing a part in their deliberations about 2014. (GMM)
F1 News Force India McLaren Lotus F1 Sauber
<< Previous article Next article >>
.