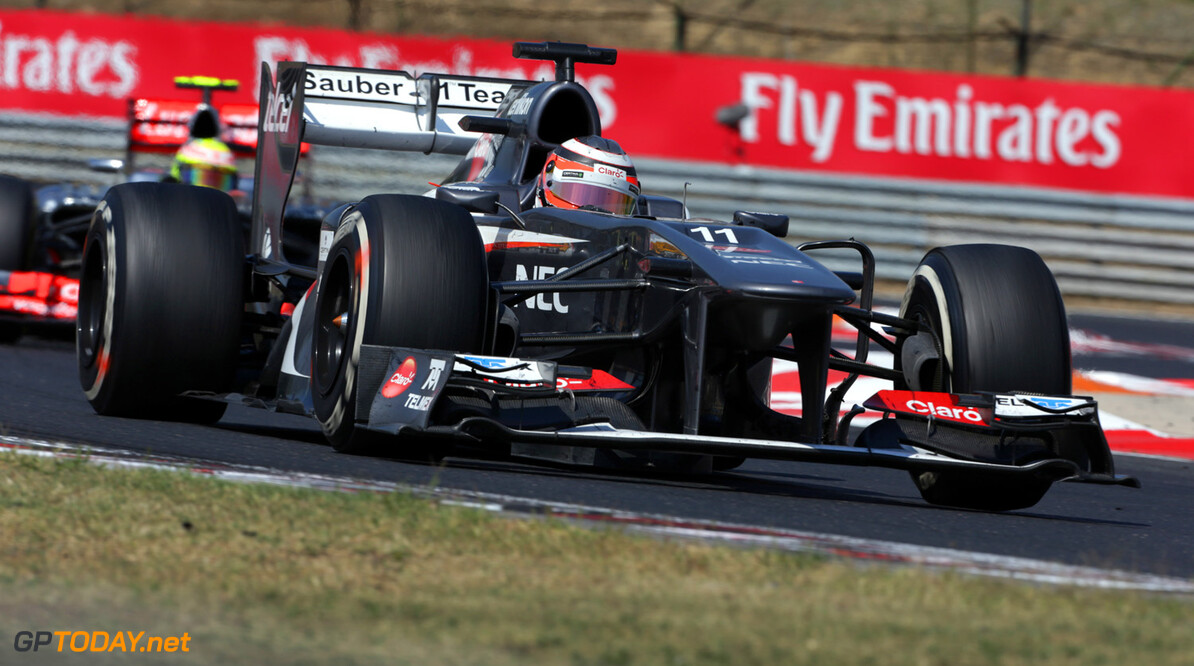 Lotus insists Hulkenberg not too heavy for 2014

Nico Hulkenberg's hopes of moving up the grid in 2014 have received a boost, as he moves into pole position to replace Kimi Raikkonen at Lotus. Red Bull's Christian Horner said recently that the German's tall height would have been an issue had he been in contention for a race seat next year.

That's because the new turbo engines are much heavier, which is marginalising drivers like Hulkenberg, who is about 10 kilograms above the ideal weight of a F1 driver. It is believed Hulkenberg's weight has put him on the back burner at McLaren, where Sergio Perez has not been a star performer in 2013, but he is ten kilos lighter.

Lotus boss Eric Boullier, however - who has already named Hulkenberg as well as the diminutive Felipe Massa as leading candidates for the 2014 seat - insisted that weight will not the tip the scales of the decision. "We're more interested in the talent and potential of a driver rather than the difference of a few kilos," he told F1's official website. "We have confidence in our development team to be able to produce a car for the 2014 regulations which should be competitive in the hands of any driver we consider for next year," added Boullier.

In a BBC report, however, the Frenchman admitted that issues of driver weight are "of course" taken into consideration. But "for me he (Hulkenberg) is not overweight. He is at the limit, but not overweight," said Boullier. (GMM)
F1 News Felipe Massa Sergio Perez McLaren Lotus F1
<< Previous article Next article >>
.