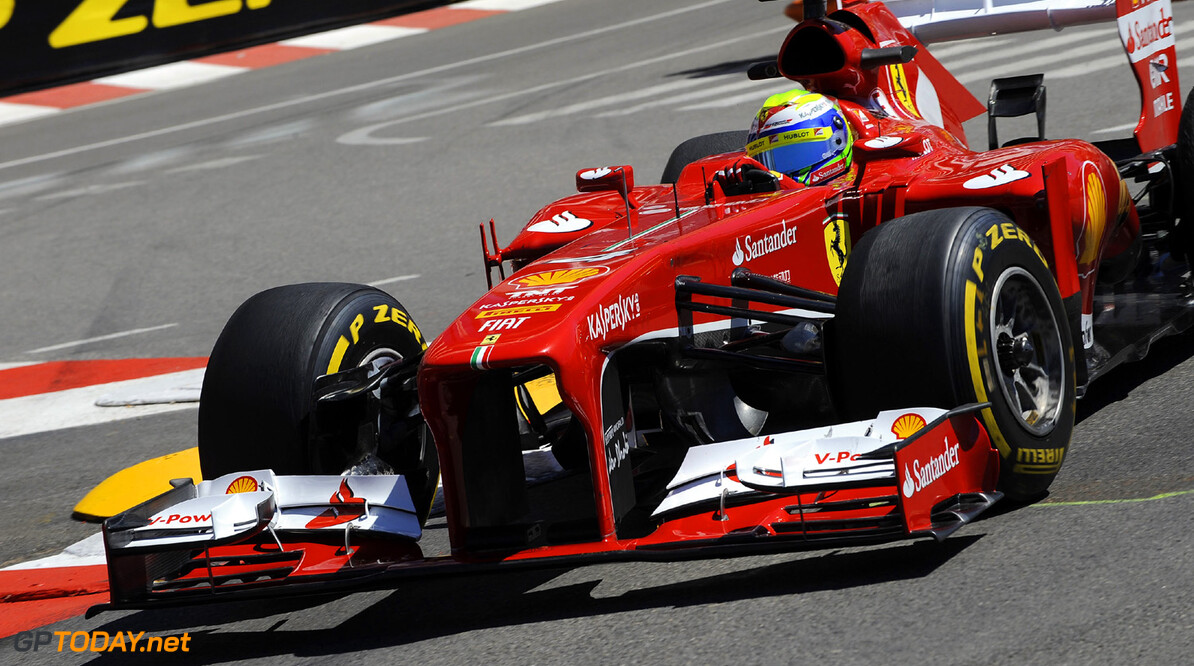 Massa never signed up to be Ferrari 'number 2'

Felipe Massa has denied he ever signed a contract to be Ferrari's clear 'number 2' driver. Initially Michael Schumacher's teammate at the fabled Italian team, Brazilian Massa has been alongside Fernando Alonso since 2010, with many regarding him as the obvious subordinate. It emerged recently that, in the 80s, Nelson Piquet's Lotus contract clearly stated that the Brazilian was the "first driver", and Satoru Nakajima the subordinate who signed a relevant "code of conduct".

But Massa told Brazil's Totalrace he does not believe those sorts of contracts exist anymore. "There are provisions (in the contracts) for you to serve the team, and not do anything that goes against what the team wants," he said. "But I think that is a clause in every driver's contract," added Massa, who has lost his seat at Ferrari for 2014 to former teammate Kimi Raikkonen. I never had any clause in any contract defining who is the first or the second driver," he said. (GMM)
F1 News Fernando Alonso Felipe Massa Lotus F1 Ferrari
<< Previous article Next article >>
.