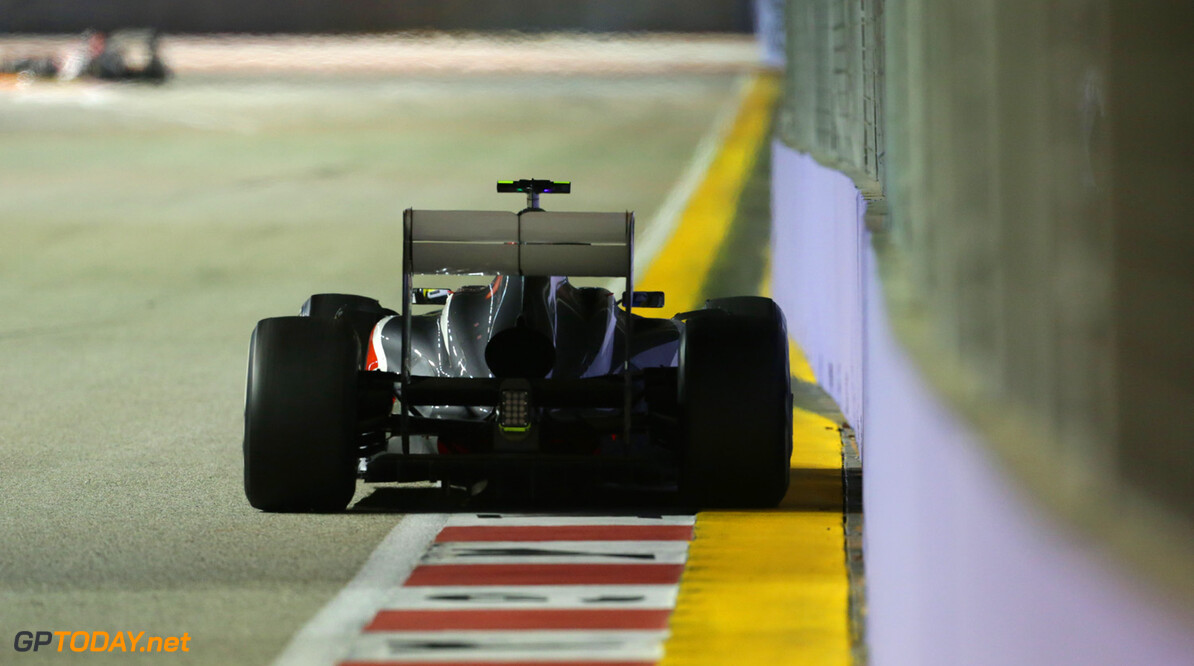 Rubens Barrichello has emerged as a shock contender to drive for Sauber in 2014. With Nico Hulkenberg expected to move either to Lotus or McLaren next year, Hinwil based Sauber has already said Russian teenager Sergey Sirotkin is set to make his debut in 2014.

But Sirotkin alongside team incumbent Esteban Gutierrez, 22, would constitute a very young and inexperienced lineup. Barrichello, the 41-year-old Brazilian who lost his Williams seat at the end of 2011, would more than solve those problems.

His return to F1 would also be welcomed by Bernie Ecclestone, who has been working to help Felipe Massa find sponsors so that the grid is not represented by a Brazilian for the first time since 1970. Former Ferrari and Honda driver Barrichello is also a winner of 11 grands prix, and according to Auto Motor und Sport he has burst back into contention for a 2014 seat with a reported 'two-digit million sum' in personal sponsorship.

Barrichello, who has been travelling to races this year as a pundit for Brazilian television Globo, is quoted as saying: "I would only have to train my neck. Then I could race tomorrow," the Paulista, who holds the record for the most grands prix ever contested by a driver, added. (GMM)
F1 News Felipe Massa Esteban Gutierrez Williams Lotus F1 McLaren Ferrari Sauber Honda
<< Previous article Next article >>
.