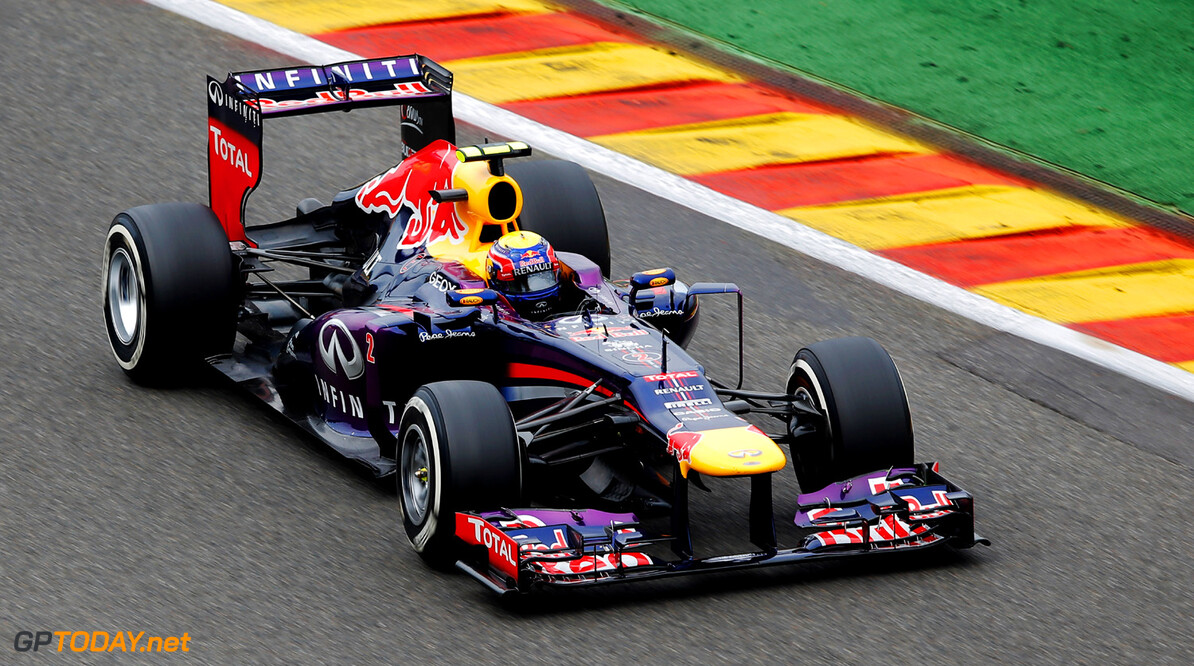 Webber takes penalty after hitching a ride on Alonso's Ferrari

Mark Webber will slide ten places down the Korea grid next weekend, after hitching a ride on the sidepod of friend Fernando Alonso's Ferrari in Singapore. Retiring Australian Webber's Red Bull broke down on the last lap of Sunday's floodlit race, and video footage shows him running out of an escape road and across the track to jump on Alonso's car for a lift back to the pits.

The footage also shows that Spaniard Alonso, who was similarly reprimanded by the stewards, stopped on the racing line, causing two cars including Lewis Hamilton to take evasive action. As it was Webber's third official reprimand this season, the penalty carries a ten-place grid demotion for the next race. The 38-year-old said the penalty is "tough to take". "Just spoke with Mark Webber," Sky commentator Martin Brundle wrote on Twitter. "You have no idea how p***** off he is".

Red Bull boss Christian Horner also disagrees with the penalty, insisting the sight of a stricken hero getting a lift back to the pits is "good TV". Hamilton also thinks it was a good spectacle, but the Briton admitted he was "shocked" when he turned a corner on the slowing down lap and found Alonso stationary on the racing line. "If Mark had been walking across where I went then I would have run him over," he said. "It's good for the fans to see and, as long as it's done in a safe manner - you don't stop on the racing line - then maybe it should be allowed for the future."