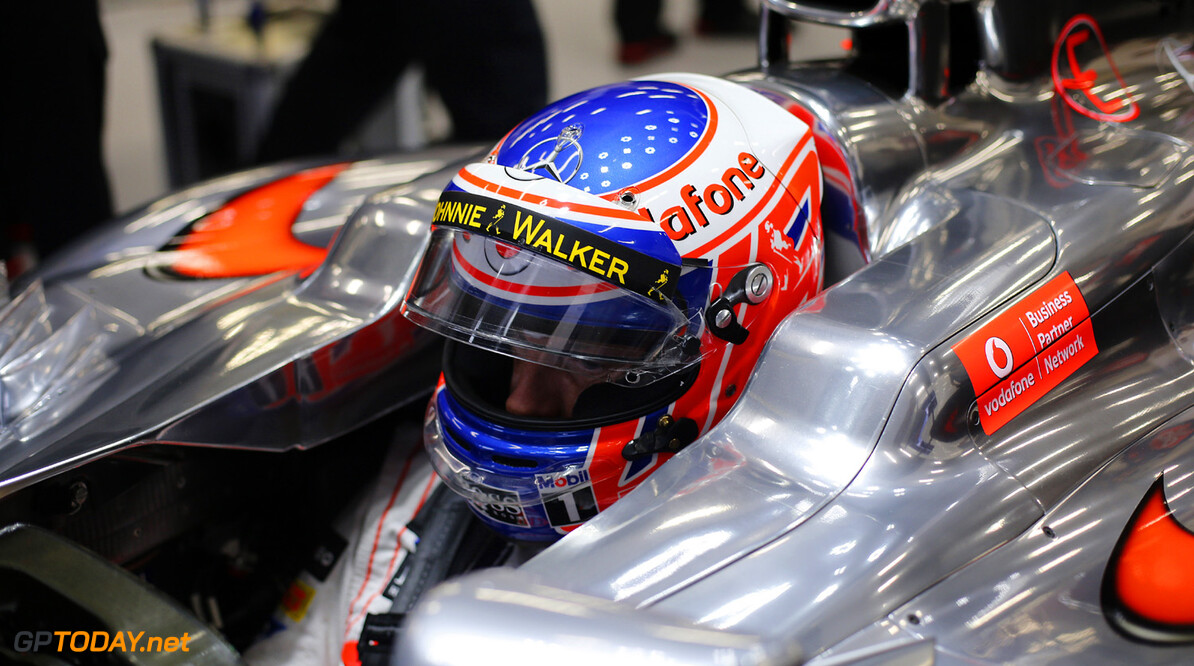 Button and McLaren will stay together for 2014

As the class of 2014 shapes up towards the end of a frantic 'silly season', McLaren is still yet to announce its driver lineup for next year.

Boss Martin Whitmarsh has indicated Jenson Button and Sergio Perez will be staying put, but at the same time rumours have linked drivers including Ferrari refugee Felipe Massa with the Woking based team.

A McLaren spokesman told us this week: "We don't comment on media speculation with regard to rumoured driver movements."

Lead driver and 2009 world champion Button has not played a leading role in the 2014 silly-season, but rumours tentatively connected him with both Red Bull and Ferrari prior to those teams announcing their actual lineups for next year.

And until very recently, it was reported McLaren was yet to take up the 'option' on the 33-year-old's contract.

Asked about his contractual situation on Wednesday, Button told the British broadcaster Sky: "It's not an issue for either party.