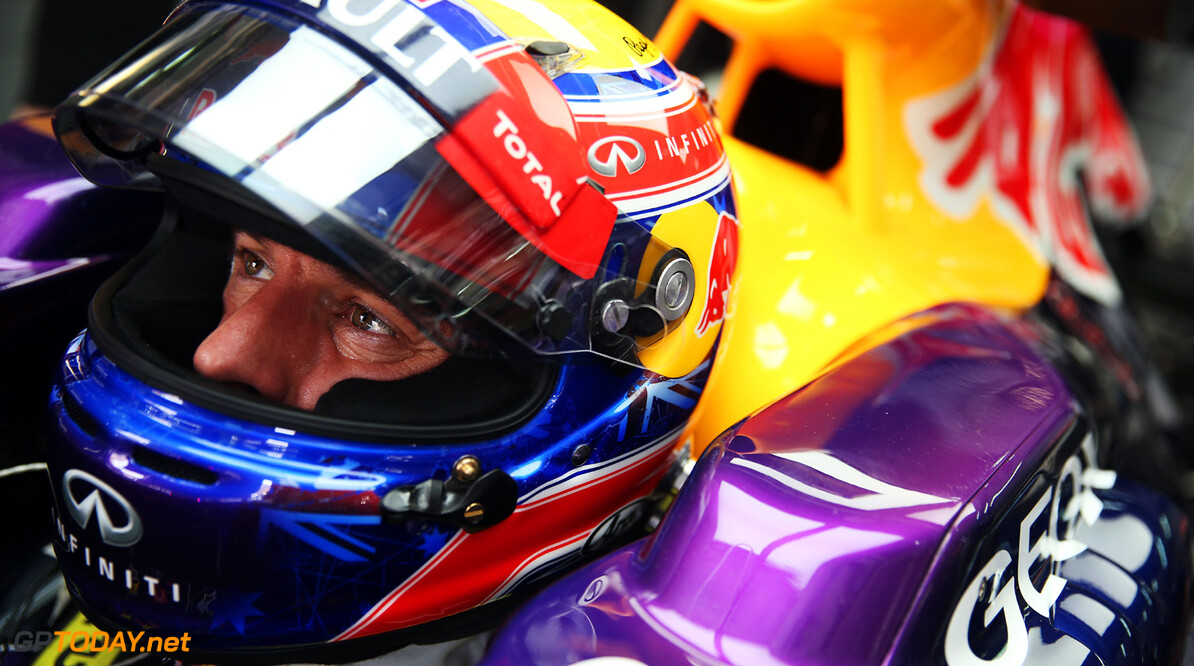 Mark Webber has backed the appointment of Daniel Ricciardo as his Red Bull successor as a win against the trend of 'pay drivers' in F1. "Daniel deserves the job, which is the most important thing," he said. Webber, who arrived on the grid in 2002 with the struggling Minardi team, cannot hide his frustration with the growing influence of 'pay drivers'. "It has become normal to see a driver getting a seat not because of his talent, but because he's paying," the plain-speaking Australian is quoted by Brazil's Totalrace. "I don't think that's very good for F1."

Webber said one exception has been the debut at Marussia of the strongly Ferrari-linked Jules Bianchi, who has been able to express his talent despite the lack of competitiveness of his car. "It's not easy when you have a slow car -- I've been in that situation with Minardi," said the 37-year-old, who at the end of a career spanning more than 200 races and 9 wins, is departing for Le Mans sports cars in 2014. "I think he (Bianchi) has done a good job and deserves a chance with a top team in the future."

Another example, said Webber, is the promising Williams newcomer Valtteri Bottas. His teammate in 2013 has been Pastor Maldonado, who although the winner of last year's Spanish grand prix, clearly falls into Webber's 'pay driver' category. "Bottas has not had an easy time at Williams," said Webber. "He did a great qualifying in Canada when I think he is basically alone in the team, because while Pastor has experience, I don't think Bottas can learn a great deal from him," he added. (GMM)
F1 News Valtteri Bottas Pastor Maldonado Daniel Ricciardo Ferrari Williams Marussia Minardi
<< Previous article Next article >>
.