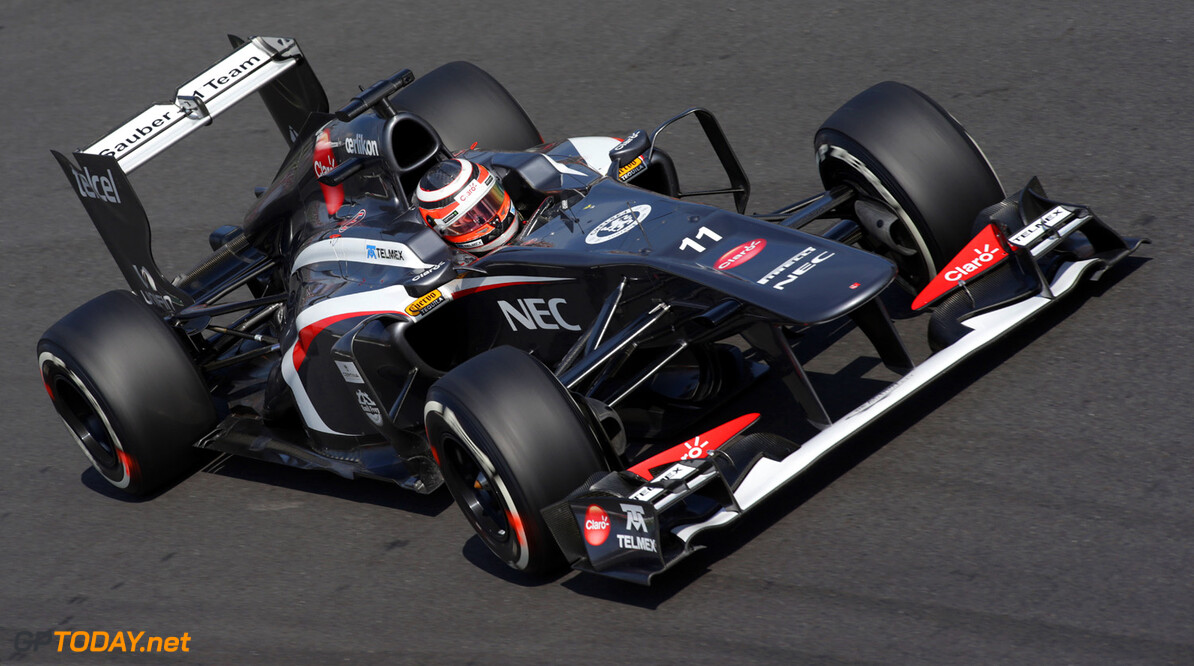 Nico Hulkenberg's manager has expressed disappointment with how Ferrari broke the bad news to the German driver this week. It has emerged that Hulkenberg was seriously considered by the Maranello based team as the replacement for Felipe Massa.

But when Ferrari ultimately signed Raikkonen, the Italian squad let Hulkenberg know in the form of a mere text message, the German driver's manager Werner Heinz has revealed. "After two months of negotiations, I expected at least a phone call," he told Germany's Auto Motor und Sport.

Werner said five lawyers worked for eight weeks on the Ferrari contract, where ultimately the only missing link was president Luca di Montezemolo's signature. "The contracts went back and forth and in the end only had to be signed," Heinz told the German newspaper Bild. "Domenicali sent us a SMS at 22.50 on Tuesday," he added. Heinz continued: "Now Ferrari has signed Kimi we are talking again with Lotus. It looks like they are set for 2014."

Switzerland's Blick newspaper said a return to Force India is Hulkenberg's 'plan B'. Lotus team boss Eric Boullier confirmed that Hulkenberg is in the running. "Of course," he told RMC Sport, "as are all the drivers that are available. Felipe Massa is also available, so he is inevitably on the list. These are drivers whose management approached us," added Boullier. (GMM)
F1 News Felipe Massa Ferrari Force India Lotus F1
<< Previous article Next article >>