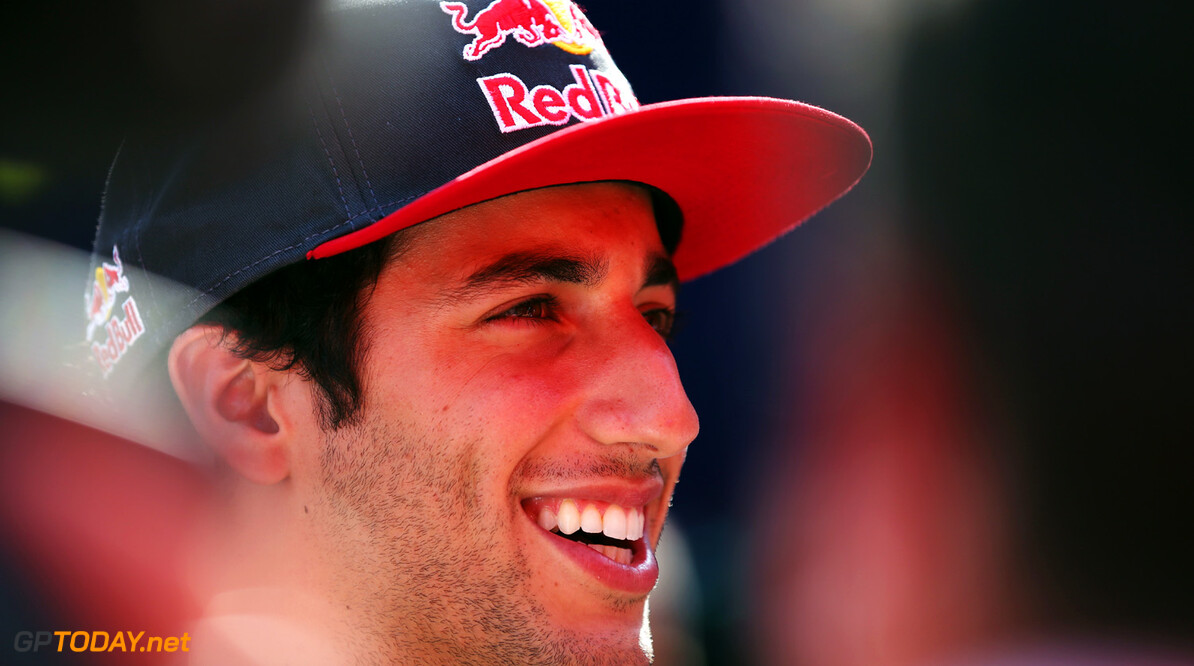 Red Bull will give me fair shot at race wins - Ricciardo

Daniel Ricciardo insists Red Bull will give him a fair shot at race wins even though his teammate is the multiple world champion Sebastian Vettel. Some believe that, despite the champion team pledging identical equipment and support for the young Australian in 2014, Red Bull chose Ricciardo over a high profile candidate like Kimi Raikkonen in deference to Vettel's likely status next year as a quadruple title winner.

Indeed, while "excited" at the prospect of going head-to-head with Vettel in F1's top team, 24-year-old Ricciardo also admitted he is somewhat "nervous". "And I'm curious," he is quoted by Spain's EFE news agency. "Curious to know how much faster I can be with a big team."

Ricciardo acknowledged, however, that taking on Vettel at Red Bull Racing - a task that ultimately broke the relationship between the German and outgoing teammate Mark Webber - is a "big wave" to surf. "It's true," he said. "A very big wave. But it's also the greatest opportunity I've ever had. I want to see if I really am the best in the world, or, at least, one of the best. And there is no greater challenge than to compete against the best. I will work as hard as I can. If I can be as good as him or better, I'll be happy. And if he crushes me, at least I will have tried. I believe in my ability, but when I measure myself against Seb then I will know for sure."

But will Red Bull really give Ricciardo a free run at Vettel? A free run at grand prix wins, even the title? "Yes," Ricciardo answered. "They've said that if I'm fast and I am able to win, then they're not going to stop me."

As for the rest of the 2013 campaign, Ricciardo said Vettel's rivals have an almost impossible task to stop him winning a fourth consecutive title. "While there is a mathematical chance, there's a chance," he smiled. "But with the consistency that he has, then if he doesn't have failures or accidents then it's going to be difficult for them. Because even when Seb doesn't win, he's on the podium."

Ricciardo said Vettel is now at the top of his game in every area as a F1 driver. "Many people think it's easy when you have the best car," he said. "I don't think so. Yes, he has a very good car, but when he doesn't win he's on the podium. And doing that every weekend is not easy. He is very focused mentally and doesn't care what people say. Almost no mistakes. That's how you win championships," added Ricciardo. (GMM)
F1 News Daniel Ricciardo Sebastian Vettel Red Bull Racing
<< Previous article Next article >>
.