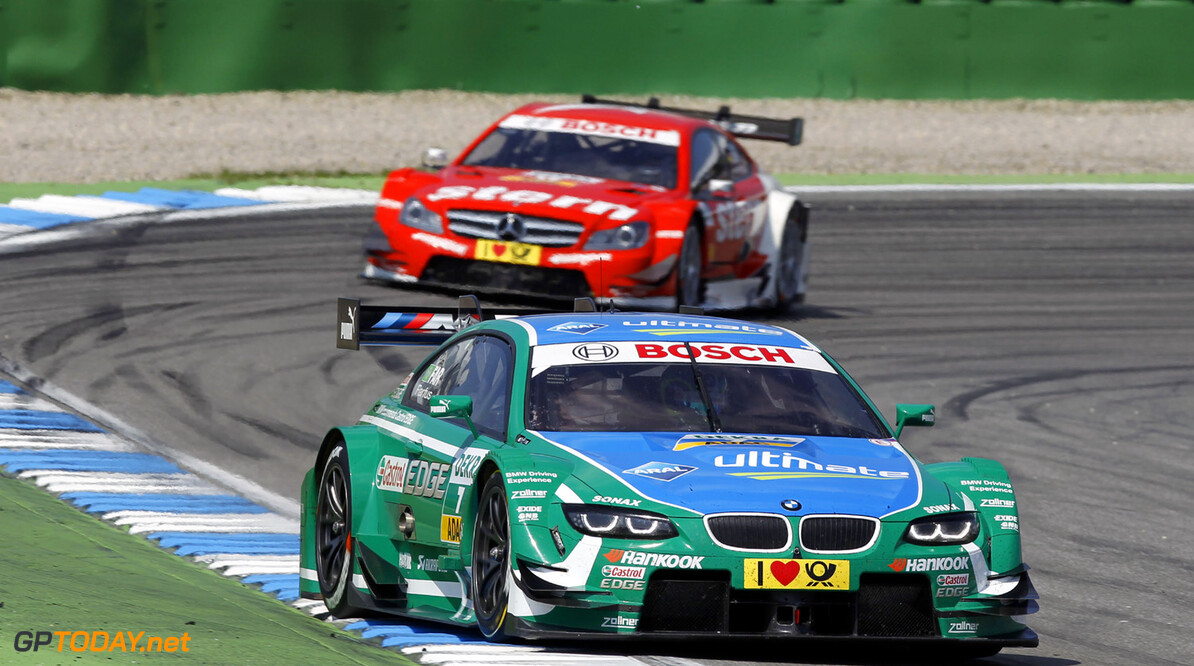 BMW is not considering to come back in F1

BMW has denied the latest rumours suggesting a return to formula one is on the cards. Internet reports this week said the German carmaker, having pulled out of its works collaboration with Sauber at the end of 2009, is thinking about following F1 returnee Honda back onto the grid as a supplier of turbo V6 engines in 2015 or 2016.

BMW motor sport director Jens Marquardt told Germany's Sport Bild: "The exit from formula one was a strategic business decision. There are currently no considerations about coming back. We feel very comfortable in the (German touring car series) DTM." Correspondents Bianca Garloff and Ralf Bach said rumours of BMW's return had swirled in the paddock of the Belgian grand prix at Spa recently. (GMM)
F1 News Sauber Honda
<< Previous article Next article >>
.