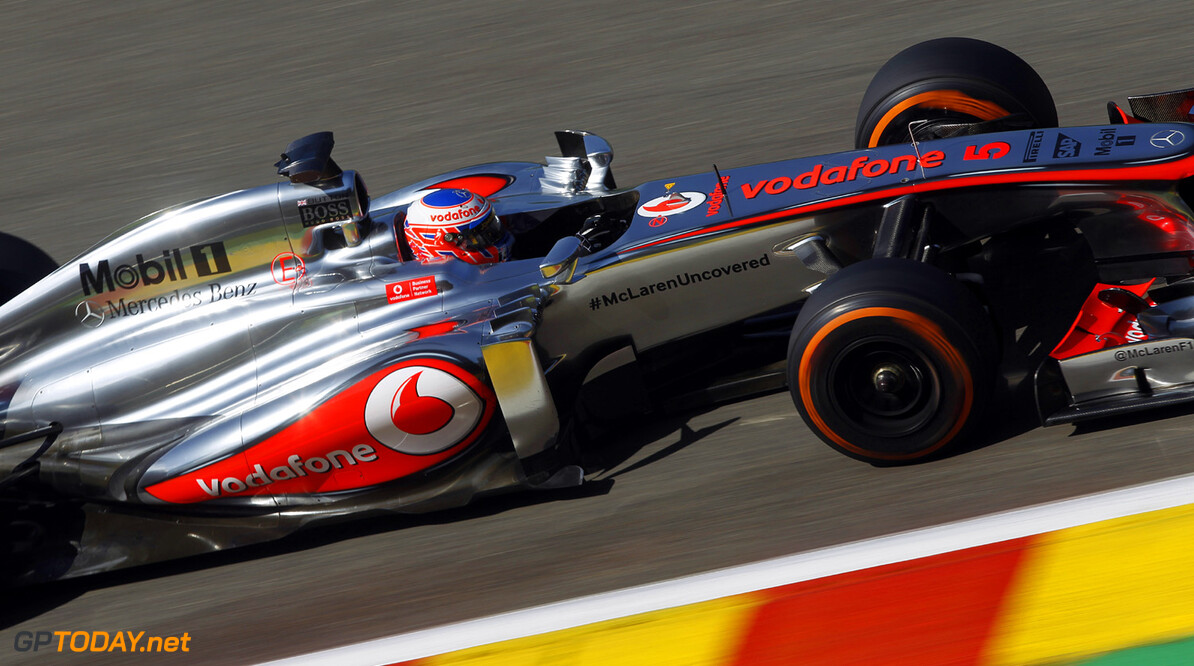 Button: "I will stay as long as I feel competitive"

Jenson Button has not denied suggestions he is on the cusp of signing a new three-year deal to stay at McLaren beyond 2013. The 2009 world champion counted himself into the 'silly season' recently when he revealed that team boss Martin Whitmarsh is yet to take up an option on his current deal.

Red Bull has subsequently confirmed Daniel Ricciardo as Mark Webber's successor at Red Bull, but Ferrari still has an opening alongside Fernando Alonso for 2014. Asked about the fabled Italian team, Briton Button answered: "I should say 'never say never', as all the drivers do. I don't like to predict the future," he is quoted by Italy's La Repubblica, "and Ferrari is legendary, but so too is McLaren."

Indeed, the Woking based team is this week celebrating the 50th anniversary of the establishment of Bruce McLaren Motor Racing Limited in September 1963. "Why should I change?" 33-year-old Button asked rhetorically.

Actually, Button's age is perhaps the best argument that, if he does harbour a desire to wear red, he should jump at the opportunity now. With Mark Webber's exit to Le Mans, Button will be the oldest driver on the grid next year.

Asked if that bothers him, Button insisted: "No, because age is not important, what is important is whether you're losing your speed or your reflexes or your reaction time. We do all of those tests and if anything I am improving, not to mention that I have more experience and strategic intelligence."

Asked specifically about the rumours of a three-year extension, which would take Button well into McLaren's new Honda era, he said: "(I will stay) as long as I feel competitive." (GMM)
F1 News Fernando Alonso Jenson Button Daniel Ricciardo Ferrari McLaren Honda
<< Previous article Next article >>
.