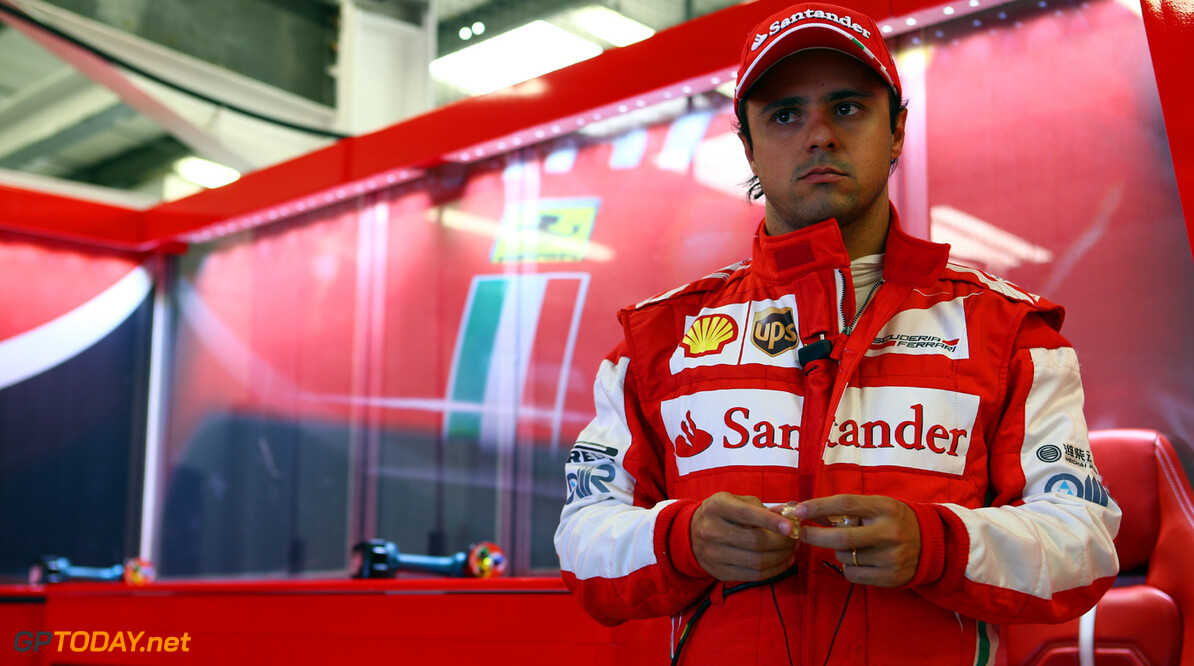 Massa insists Ferrari future brighter than a year ago

Felipe Massa insists he has the necessary speed to keep his seat at Ferrari beyond 2013. The Italian team is openly considering replacing the Brazilian, who joined Ferrari as Michael Schumacher's teammate in 2006, at the end of the season. The leading candidates are reportedly former team champion Kimi Raikkonen, the German hopeful Nico Hulkenberg, or perhaps even Jenson Button.

But 32-year-old Massa, who has ruled out clinging on to his F1 career at a small team, insists he has a strong chance of staying put. "The situation last year was worse than this year," he told Brazil's Totalrace, "because my performance (in 2012) was well below what I could do. So it was much more difficult. This year, I have had a good performance in almost every race."
More about Ferrari


Massa said only the actual results have been lacking - he is 84 points behind teammate Fernando Alonso - because of a roll-call of "several things" going wrong in qualifying sessions and the races. "Many things have happened," he repeated, "but if they had not, the championship would look very different because of the points that I should have. Now we just have to end these problems and put things in place for the second half of the season," added Massa. (GMM)
F1 News Fernando Alonso Jenson Button Felipe Massa Ferrari
.