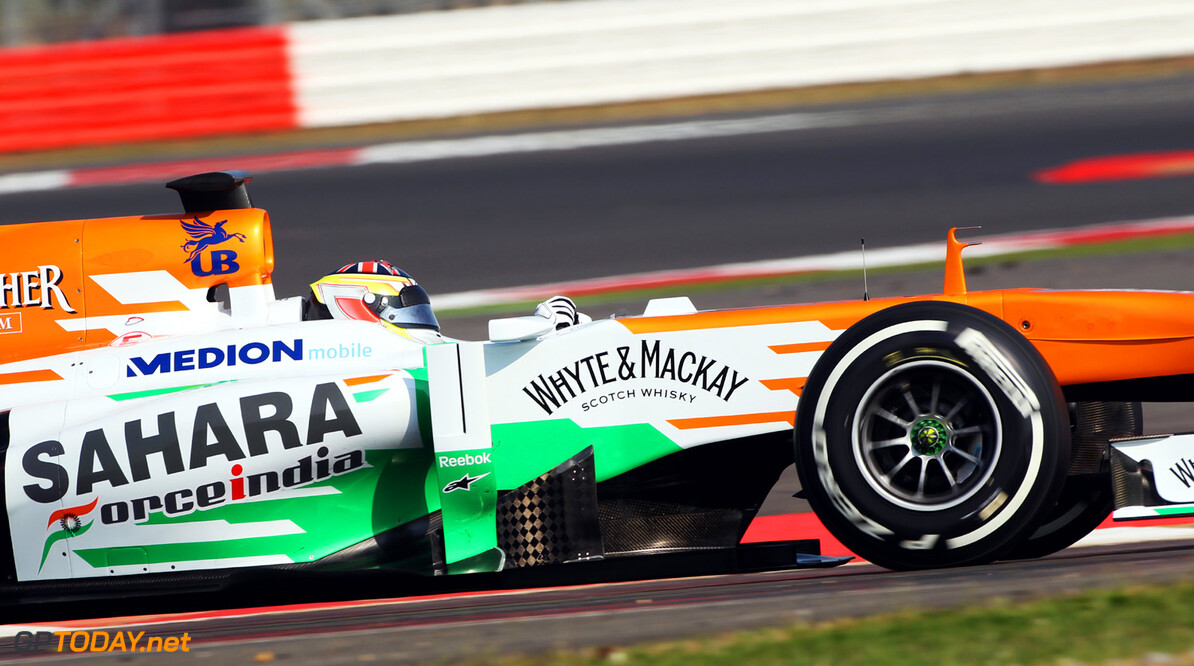 James Calado will drive a Force India on Friday morning at Monza. A month ago, rumours suggested the GP2 frontrunner - a 24-year-old Briton - would soon be signed as the Silverstone based team's new reserve driver.

The news was confirmed officially by team boss Vijay Mallya on Monday. "I'm pleased to confirm that we've signed James as our third driver," he said. Mallya said Calado, who is managed by Nicolas Todt, will drive on Friday morning at Monza, and also in initial practice "at several other races this year". "It's always useful to get another driver's feedback on the car and it will help us evaluate James," he added.