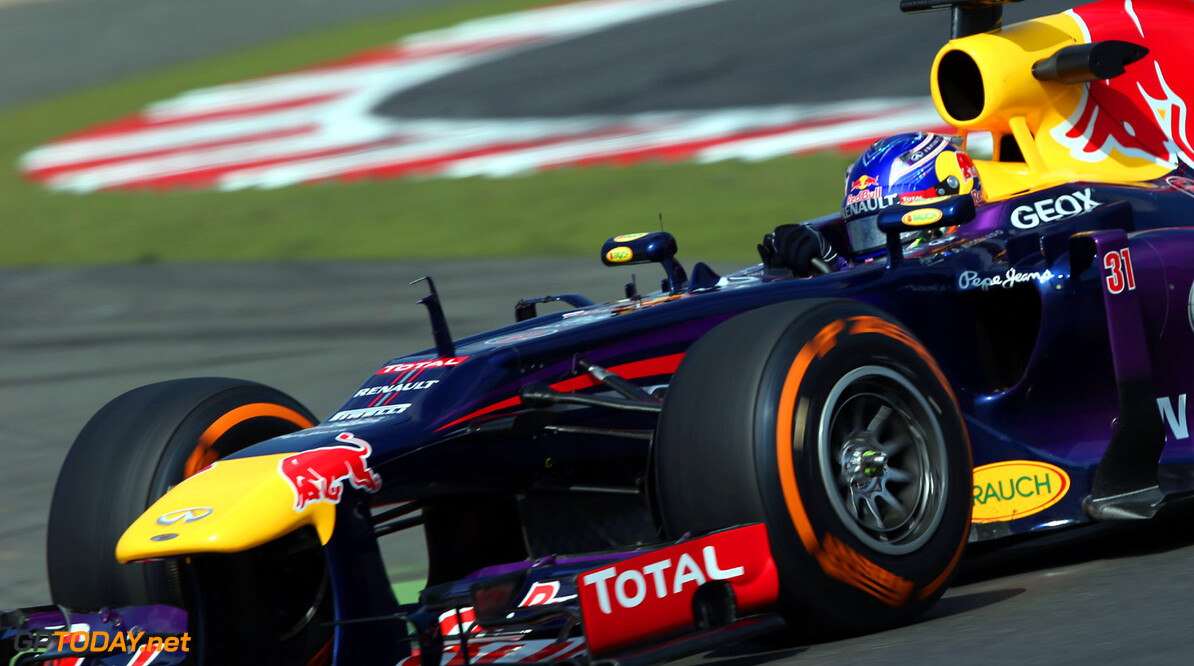 Red Bull has signed Daniel Ricciardo to replace his departing Australian countryman Mark Webber in 2014. That is the claim of Germany's Sport Bild, whose correspondents Bianca Garloff and Ralf Bach said the news about Sebastian Vettel's new teammate will be announced at the Belgian grand prix in a week. "Unfortunately, I cannot say any more than that we will make an announcement at Spa," said the energy drink-owned outfit's Dr Helmut Marko.

23-year-old Ricciardo's move to Red Bull ties in with reports Kimi Raikkonen is returning to Ferrari. Australian Ricciardo told Sport Bild just before the summer break that, if selected to race alongside Vettel in 2014, he expects to get along with the reigning world champion. "I know Seb quite well," he said, "as I was the reserve driver in 2010. I was out for dinner with him a few times and we get on really well."

Ricciardo admitted, however, that he is not immediately expecting equal status with his German stablemate. "Of course not at the start of the season," he said, "but I'm in formula one to be the best." (GMM)