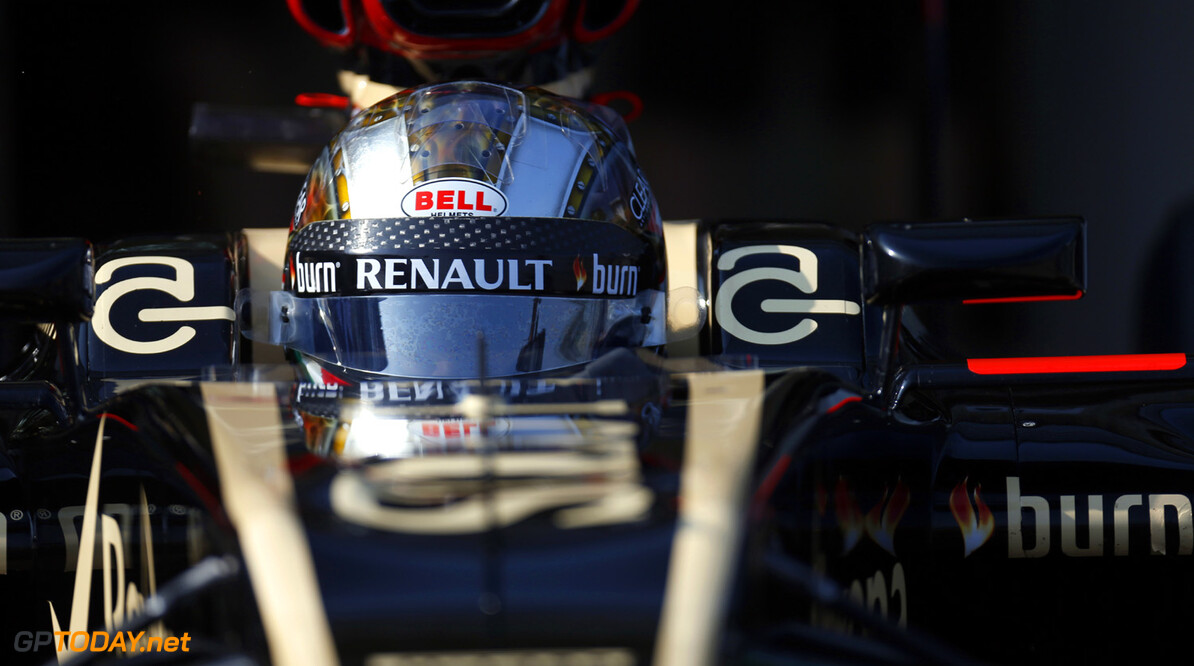 Eric Boullier has admitted Lotus is waiting for Kimi Raikkonen to make his decision about 2014. Earlier, it was reported Lotus is putting pressure on the Finn to come to a quick decision about whether to stay beyond this season, or switch to another team like Red Bull.

The reports had suggested boss Boullier wanted him to decide by the start of August. But the Frenchman has told Russia's Championat: "That's not exactly what I said. I said that the decision may come by August, but that it was not my decision."

If Lotus does lose Raikkonen, it would actually be good news for his current teammate Romain Grosjean, whose form is notoriously up and down. Boullier said: "It's true that a completely new driver lineup is not good. But the best option is to keep Kimi and Romain. Generally, it is always important to keep at least one driver -- regardless of whether the regulations are changing so much or not. At least one," he insisted.

Boullier also commented on the fate of Lotus' reserve driver, the reigning GP2 champion Davide Valsecchi. He said: "If our team has no place for him, I think he has shown a good level to have a chance with another team. He has demonstrated his potential, he is fast and he deserves a chance in formula one." (GMM)