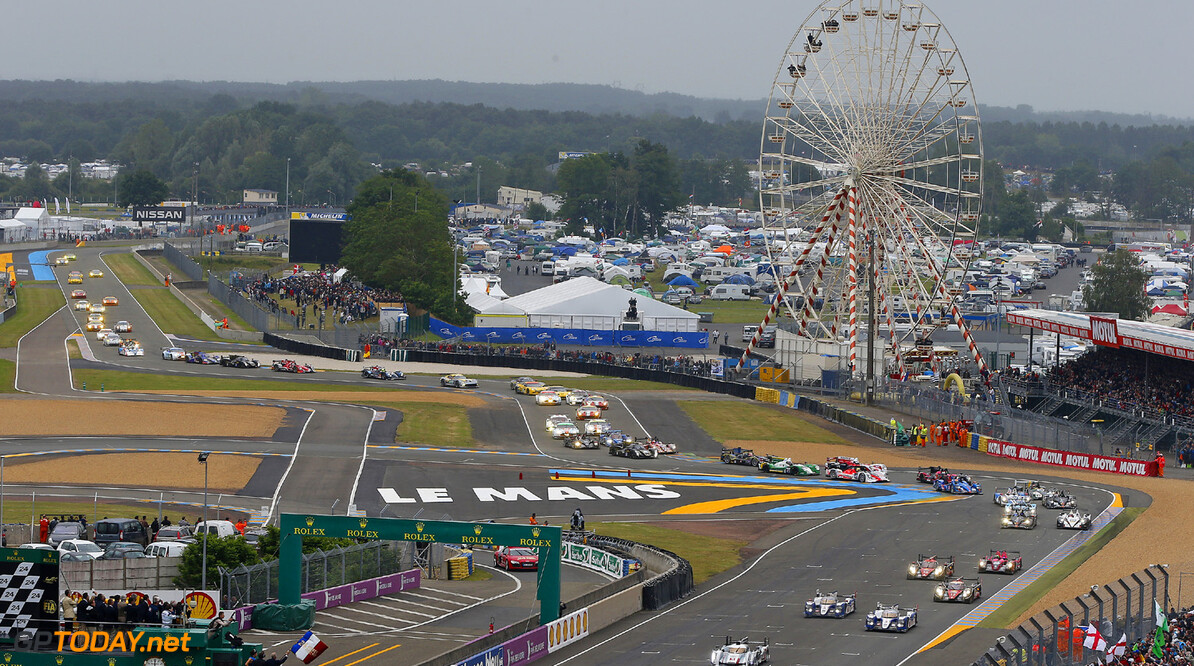 Ferrari to decide on Le Mans LMP1 design for 2015

Ferrari will decide soon whether it will push ahead with a Le Mans project. A month ago, boss Stefano Domenicali did not deny speculation the Maranello based team might design a prototype for the fabled sports car scene.

"The new turbo engine for introduction in formula one next year would allow some interesting projects," he had said. "At the moment I cannot say more," Domenicali told Italian newspaper La Stampa.

Germany's Auto Motor und Sport claims Ferrari will make its decision about whether to push ahead with a LMP1 design for the 2015 Le Mans race later this year. Correspondent Michael Schmidt said the Italian marque is "seriously considering" the option, despite not winning Le Mans since 1965. (GMM)