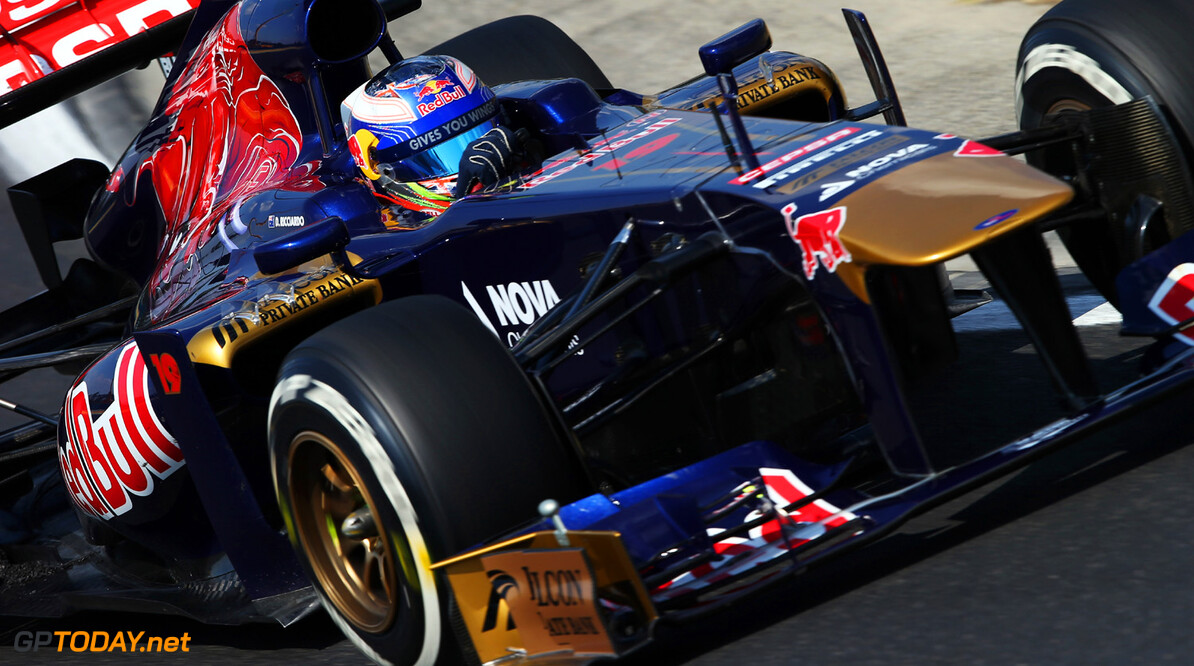 Franz Tost has admitted he would be happy if Daniel Ricciardo spends another year at Toro Rosso. Australian Ricciardo has earned a place in contention for the departing Mark Webber's 2014 seat at Red Bull. But also in the running is Kimi Raikkonen, amid F1's hottest rumour that Fernando Alonso also might want to be Sebastian Vettel's teammate next year.

But Toro Rosso team boss Tost told Speed Week he sees "no reason" why Red Bull shouldn't choose 23-year-old Ricciardo over his title-winning rivals. "Personally," he admitted, "I would rather see him get another year in the maturing process at Toro Rosso. I mean, we are talking here about Red Bull Racing, the champion team of the last three years," Tost said.

"Daniel has never been on a formula one podium, he has not won a race -- because our car was not good enough. That's the only negative I see for him. Otherwise, I think he will have great successes in formula one."

On the other hand, Tost insisted a young Sebastian Vettel was not so different to Ricciardo when the now reigning triple world champion stepped up from Toro Rosso. "The biggest difference between Vettel and Ricciardo was that Vettel went to Red Bull when it was not a winning team. They grew up together. But Ricciardo must immediately be on the podium and fighting for wins. Perhaps the chance has come a year too early," added Tost. (GMM)