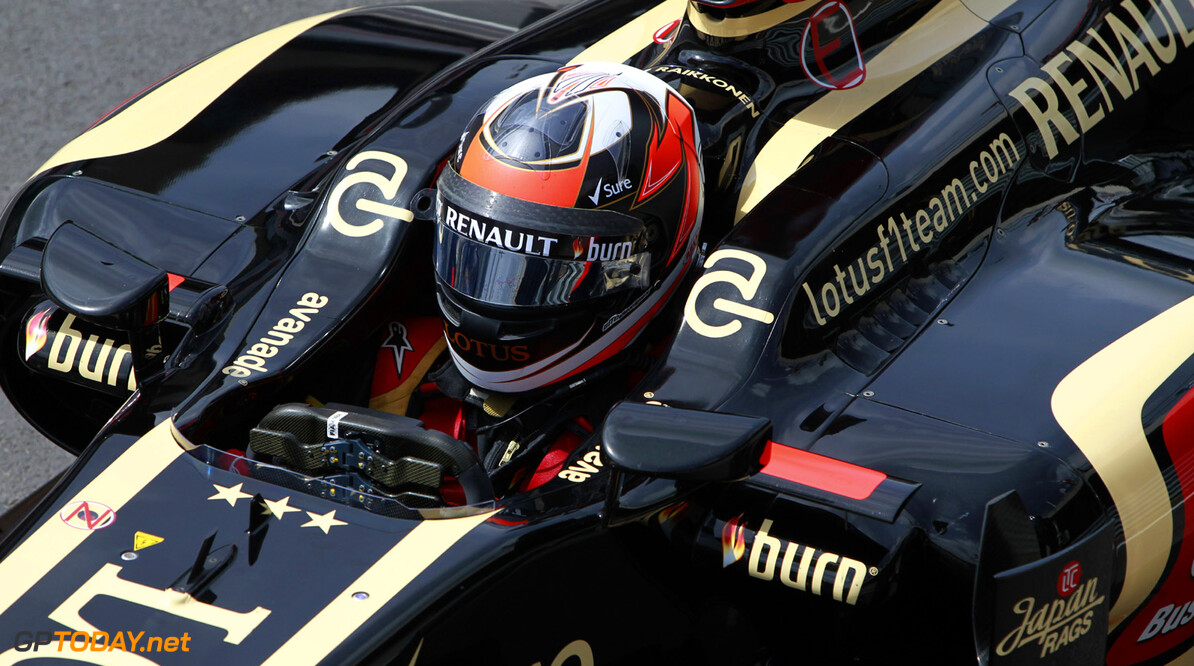 The 2014 driver 'silly season' has taken yet another shock twist. Germany's Bild newspaper claims Kimi Raikkonen, already wanted by Lotus next year and also in the running to switch to Red Bull, is now a contender to drive a Ferrari in 2014.

Raikkonen, who drove for the great Italian marque for three years and even won the title in 2007, left Ferrari one year early at the end of 2009 when the team replaced him with Fernando Alonso. Alonso, however, although under contract through 2016, has been linked with a shock move to Red Bull, while Brazilian Felipe Massa's deal ends at the end of the current season.
More about Ferrari


Bild correspondents Nicola Pohl and Helmut Uhl report that Ferrari "has made the Finn an offer". They claim the offer, "more lucrative" than what is being promised by Red Bull, was made to the 33-year-old on the Thursday before the Hungarian grand prix. Bild says Red Bull's offer is a $15 million retainer, performance bonuses, and sponsorship of his motocross team.

The Raikkonen rumour could tie in with reports of a developing rift between Alonso and Ferrari, after president Luca di Montezemolo "tweaked his ear" after the Spaniard made disparaging comments in Hungary. But a spokesman denied talk of a rift.

"The president is 100 per cent with Alonso," a Ferrari spokesman told Manuel Franco, the correspondent for Spanish sports newspaper AS. "Montezemolo is the first one to support the call of our driver to improve, as soon as possible, the competitiveness of the car," he added. (GMM)