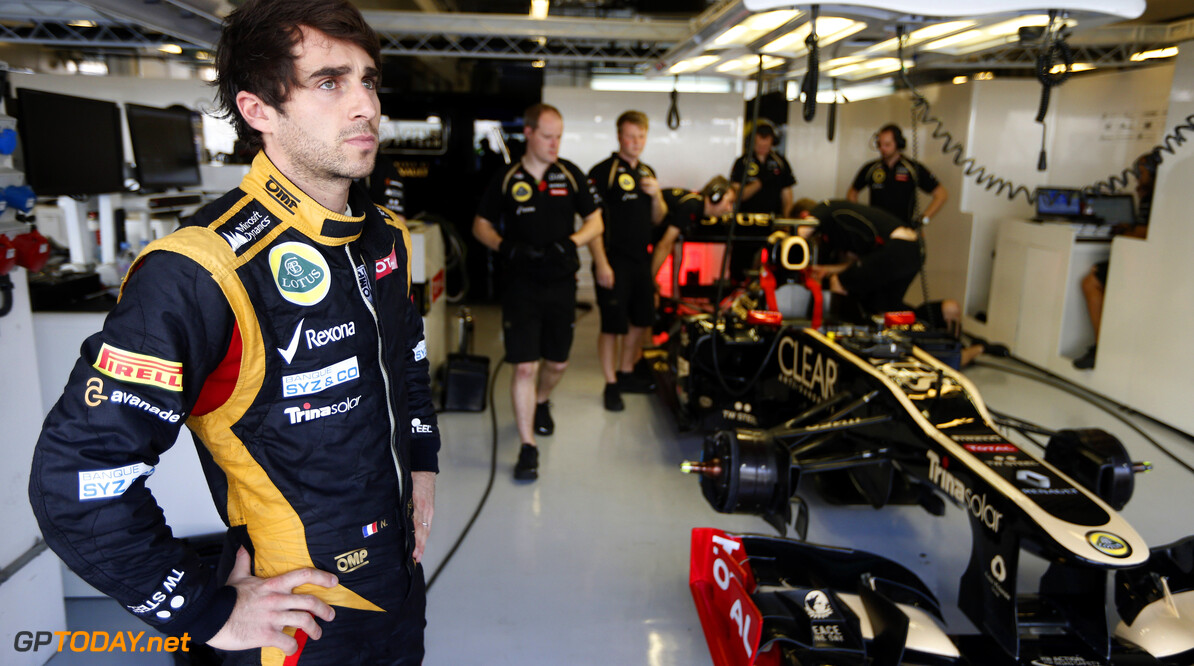 Prost, Valsecchi and Raikkonen to test for Lotus

Both Nicolas and Davide have previously driven the teams 2012 Formula 1 car  the E20  at last year's Young Driver Test, whilst Davide has also taken the wheel of the current model  the E21  for half a day's running during 2013 pre-season testing.

Eric Boullier, Team Principal: "It's great timing for us to have this season's Young Driver Test scheduled in the middle of the year as it allows us to evaluate more of the new parts we have for the E21 as the championship battle intensifies. Remarkably, the UK has been having some notably good weather recently so we're looking forward to getting some good running across the three days. By running Nicolas and Davide we are giving them both invaluable experience and also gaining great feedback, as we've previously seen what they can do in the car and appreciate the valuable information they give us. It's also a fabulous second opportunity for all Formula 1 fans to come and see the teams in action at Silverstone."

Alan Permane, Trackside Operations Director: "This will be an interesting test and we have a lot planned across the three days. Obviously we want to give all three drivers the maximum track time possible as well as assessing the latest upgrades to the car. Our aim on the third day will be to help Pirelli understand the latest changes to their tyres at the same venue where they most notably had issues this season. For Nico and Davide it's an opportunity to learn and improve, while for the team it is a great opportunity to try to refine some of the latest developments we have for the E21. Kimi is also allowed to run, enabling him and other race drivers to test tyres for Pirelli. This will benefit both him and Romain by granting us a better understanding of these tyres before we head to the next event in Hungary."