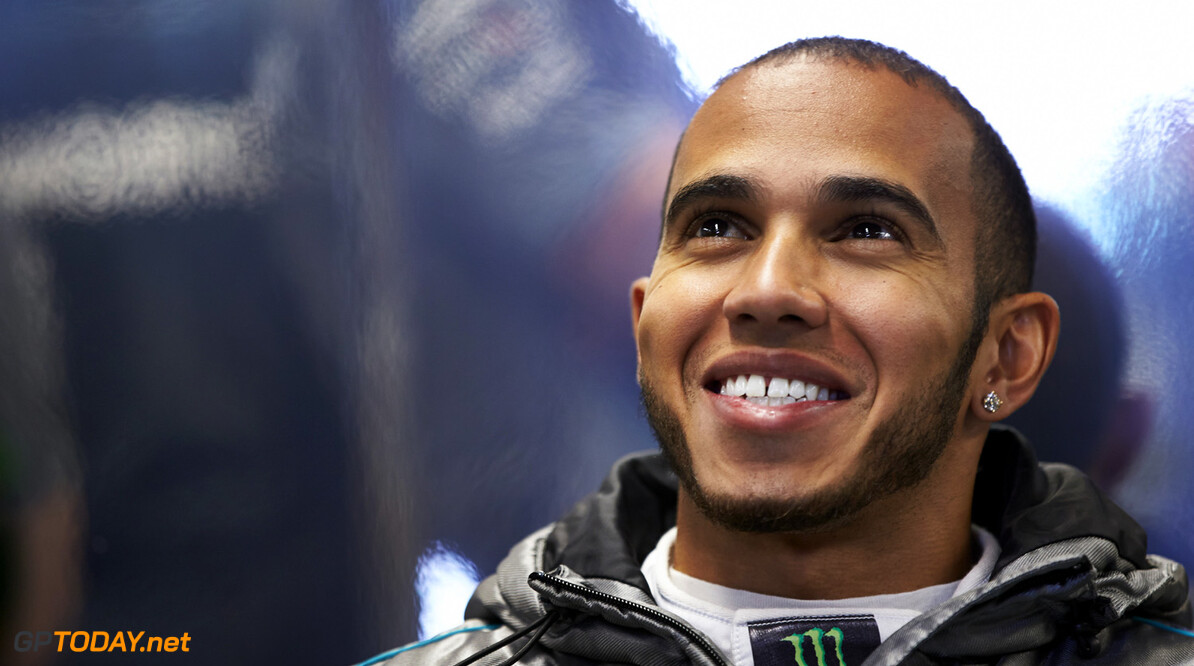 Hamilton says he 'wasted his best years' at McLaren

Six months after he left McLaren, it is clear the wounds between Lewis Hamilton and the great British team are far from being healed. Over the winter, as the 2008 world champion left the Woking based squad that nurtured him from boyhood, strong rumours of a falling out between Hamilton and team 'supremo' Ron Dennis swirled.


At the same time, 28-year-old Hamilton admitted he decided to leave McLaren because he felt he was "wasting away" his best chances of adding to his tally of a single world title. "One (title) is less prestigious now because so many people have won a championship," he is quoted as saying by the Sun newspaper.

"Now the people who have two or three or four, (that is what) makes you special. I got to F1 and nearly won in my first year, then I won in my second year but I've never had a car to really compete since then. The car makes such a big difference so you're just wasting away your best years," added Hamilton. (GMM)