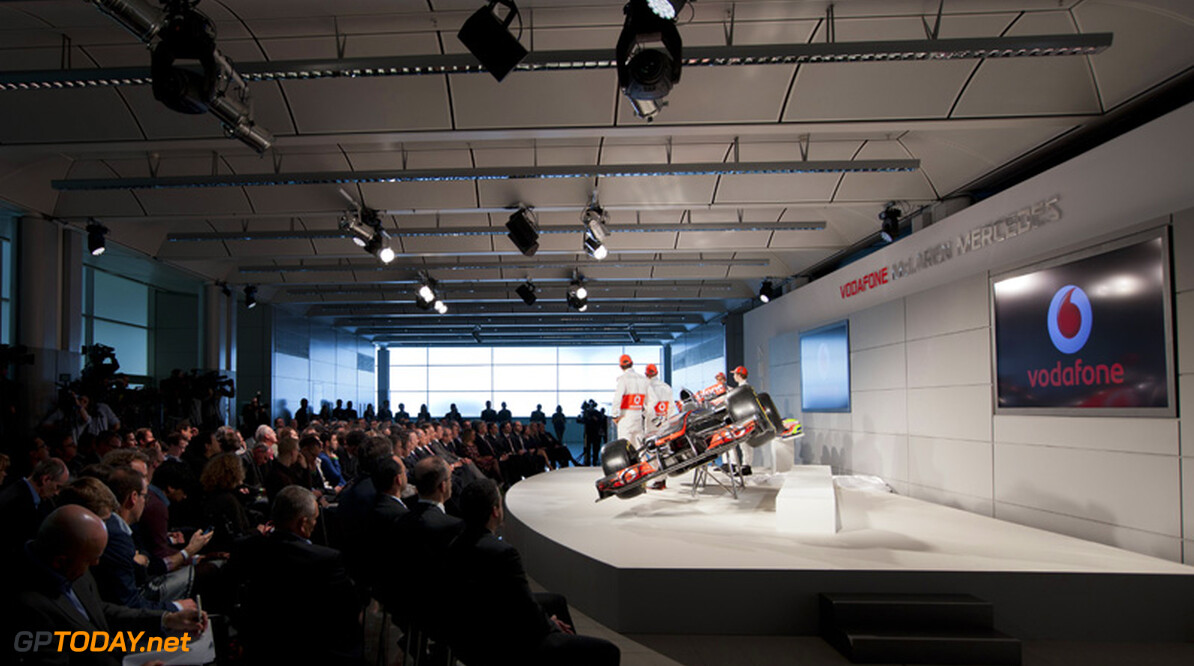 McLaren will launch its 2013 car on the last day of January, the famous British team has announced. A media statement issued by the Woking based outfit offered no further details except to say the MP4-28 unveiling "will take place in the UK".

It is likely most other teams will also reveal their new contenders around the same period, immediately before the three-test winter pre-season period begins in Spain in early February. We reported Peter Sauber's news recently that the Swiss team's new car, the C32, will be launched on the first day of the first test at Jerez, on February 5. Force India's car will be publicly shown at Silverstone, the day after McLaren's. And Italy's La Gazzetta dello Sport said the new Ferrari will probably be launched on either 1 or 2 February. (GMM)