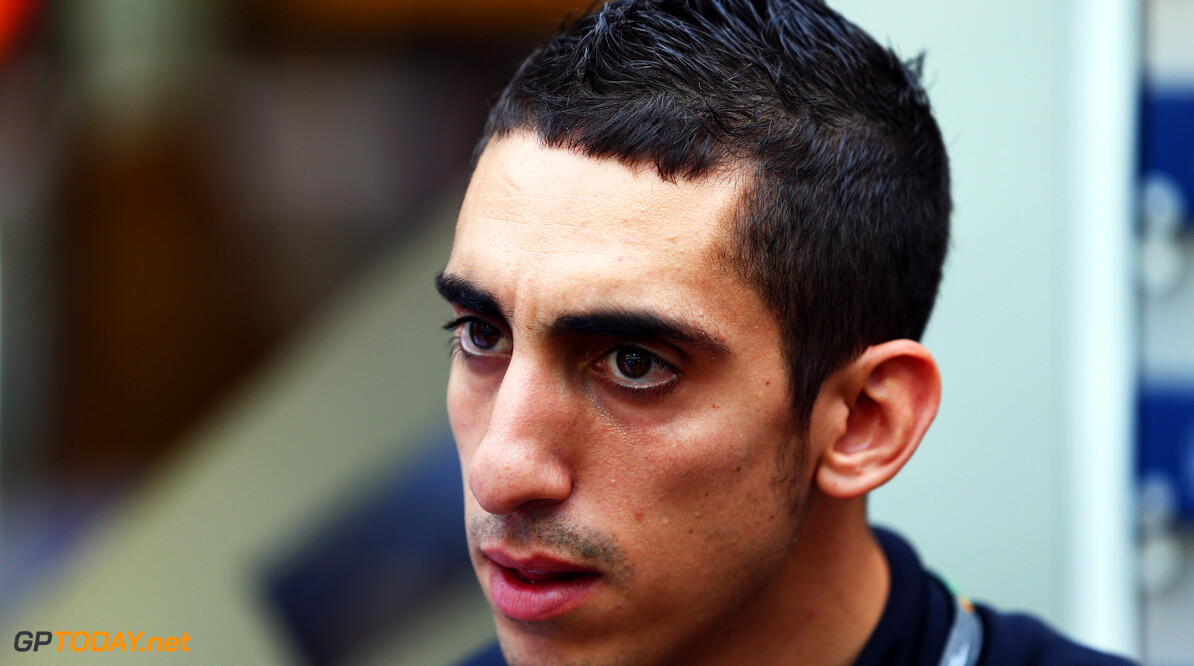 Buemi eyes seat at Force India or Lotus for 2013

Sebastien Buemi says he is still in the running to secure the Force India race seat for 2013. And the Swiss, who was dropped by Toro Rosso at the end of last year but subsequently signed up as Red Bull's reserve driver, told the Blick newspaper that he might also be a candidate to replace the erratic Romain Grosjean at Lotus.

Blick said a new Red Bull deal for the 24-year-old is "on the table". Buemi said: "But I am waiting for Force India's answer. And everything doesn't seem clear at Lotus. Luckily for me, most teams have not forgotten about me. There's no more I can do."

Buemi's career is currently being handled by Julian Jacobi, who is famous for being the great Ayrton Senna's manager. Also still in the running for the remaining 2013 vacancies is Kamui Kobayashi, whose website campaign to raise money from his fans for a race seat is running strongly. Spain's AS newspaper said the Japanese, who has been dropped by Sauber, has so far raised over EUR 1 million. (GMM)
F1 News Romain Grosjean Force India Lotus F1 Sauber
<< Previous article Next article >>
.