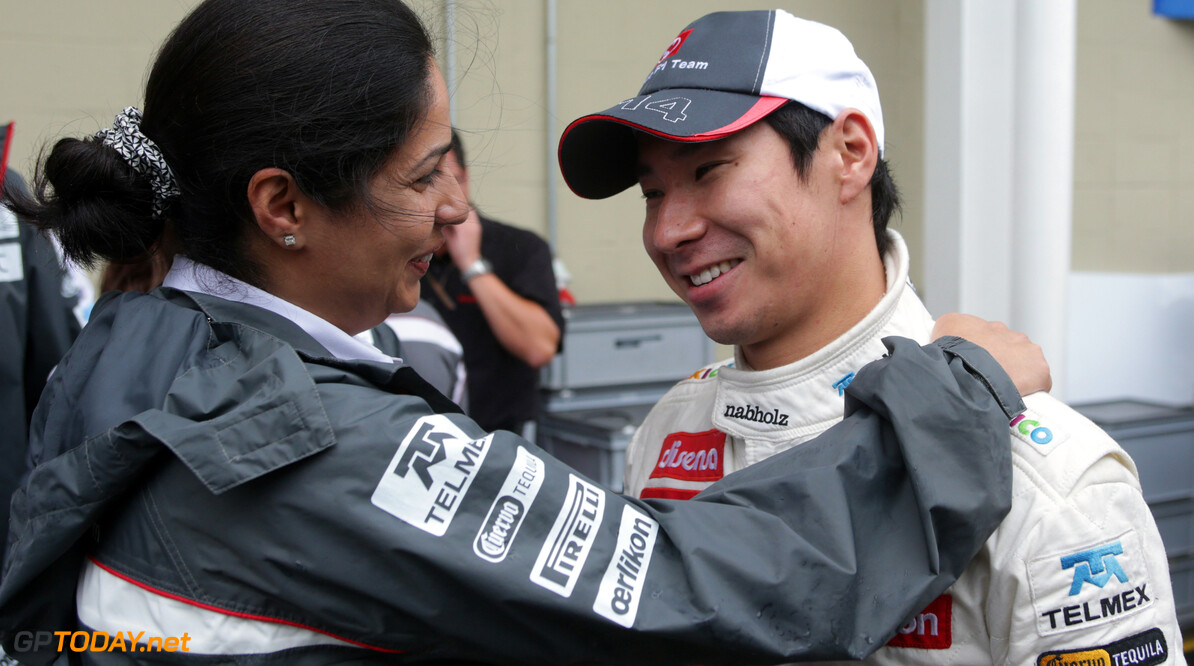 Kamui Kobayashi has already raised more than 600,000 Euro as he bids to pay for a formula one seat in 2013. Having lost his Sauber seat, the Japanese set up a website asking for donations from his fans.

He wrote on Twitter on Tuesday that, in the first few days of the kamui-support.com website being live, he has already raised much more than half a million euros. "Thanks so kindly for the support," Kobayashi wrote in Japanese. (GMM)
F1 News Sauber
<< Previous article Next article >>
.