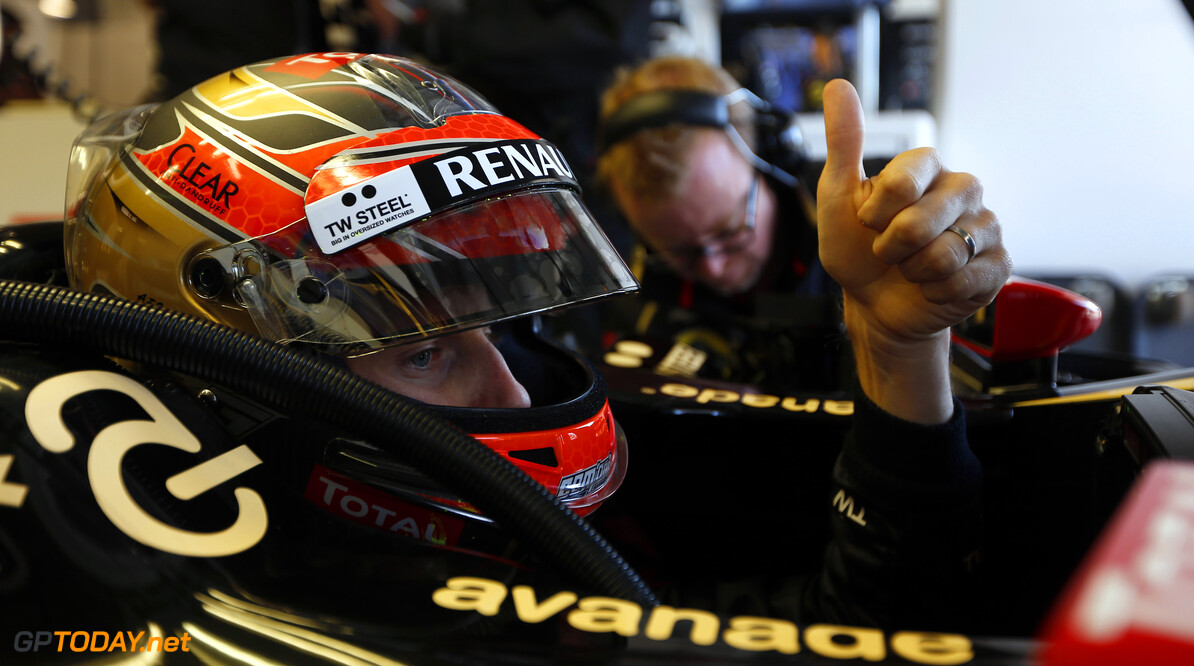 Despite looking safe to keep his seat for 2013, Lotus is making Romain Grosjean wait. The team rates the Frenchman's raw speed very highly, but he has had a tumultuous season. The final chapter was in Brazil, where he crashed both in qualifying and the race.

"At the moment we are having a few days or a few weeks of consideration," team boss Eric Boullier is quoted by RMC Sport. "This season, there were not terrible things and not great things. But we're not going to bury the kid, he did three podiums." And team owner Genii's Gerard Lopez told Speed Week: "The chance that he races with us in 2013 is great."

Grosjean, 26, admitted in Brazil that after the ups and downs of his return to F1 this year, he is exhausted. "It is time to stop and take two months off," he said. "I hope I'll be there next year."

Lopez told L'Equipe: "Romain is one of the fastest drivers in F1. "He understands the car, he can get the most from it, but he has not done everything we asked of him, especially in terms of consistency. But the kind of speed he has does not grow on trees. The reason he is not yet confirmed for 2013 is because we have not yet had time to sit down and discuss it together with the engineers. Then we'll see. My desire is to see Romain in the car, but it depends more on him than me." (GMM)