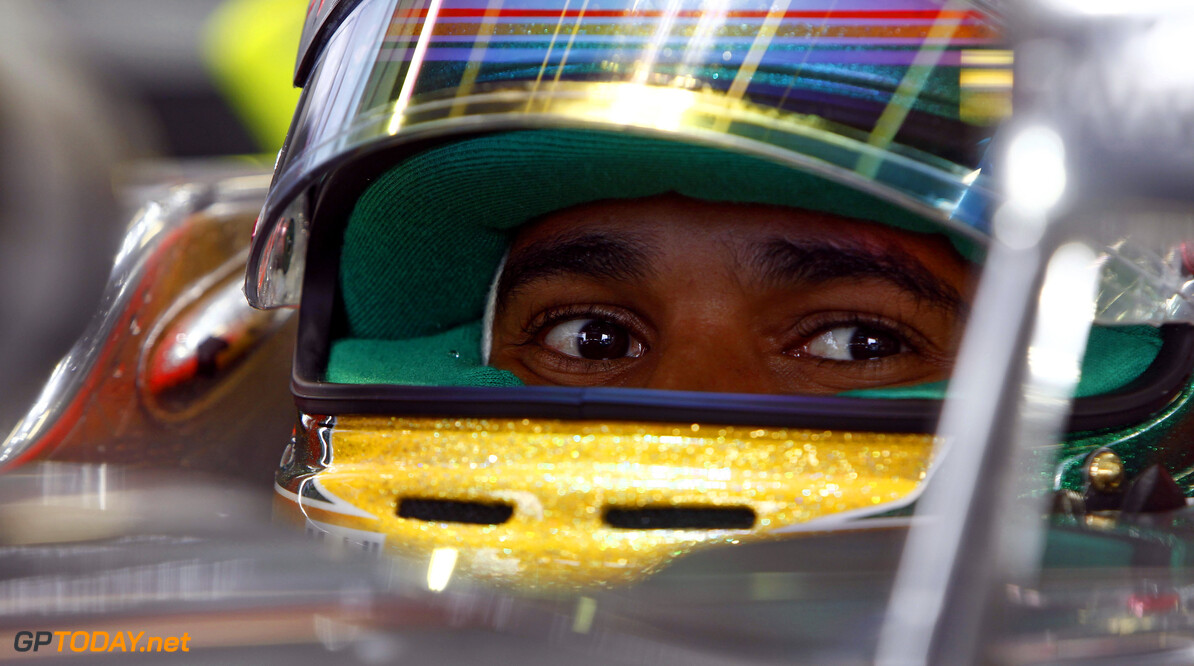 Lewis Hamilton to work with Mercedes before McLaren deal ends

McLaren will allow Lewis Hamilton to speak to engineers at his new team Mercedes even before his 2012 contract expires. It is believed Hamilton's deal with McLaren actually runs until December 31. But British newspapers including the Sun and Express say the 27-year-old will actually talk with Mercedes engineers before the new year begins.

"I won't be doing much technical work with them but Martin (Whitmarsh) says I'm allowed to talk to people," Hamilton confirmed. "I'm expecting to see a great group of people who are determined as anything to win because they've not been winning."

Hamilton insisted he has "a lot of work to do" before actually arriving in Melbourne to race next March, but one reporter suggested a driver's actual role is really confined to the cockpit. "I guarantee you that is not the case," he said. "I don't need to blow smoke up my own arse. I know what I am capable of, although it won't take a major effect until halfway through next season, although more so with the car for 2014."

Hamilton admitted, however, that he will immediately enjoy the contractual terms of his new Mercedes deal. "I look forward to having, like, a third of the PR events that I have here (at McLaren)," he said. "Maybe even a quarter. (I'm looking forward) to having a bit more time in my life to be able to train and prepare." (GMM)