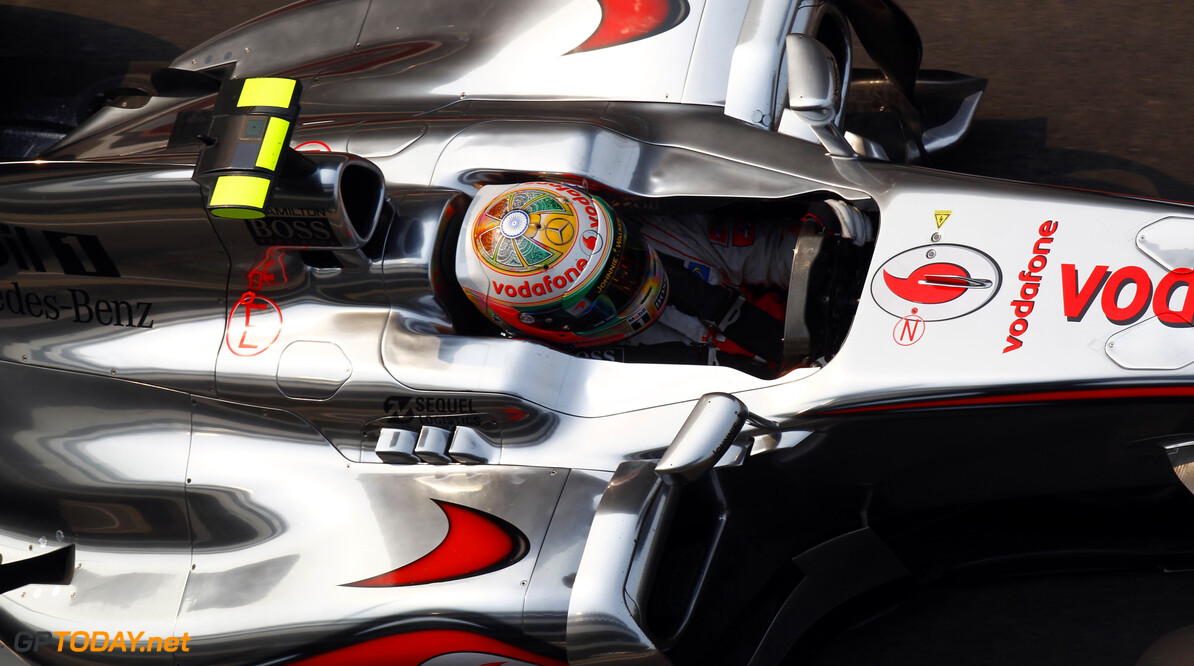 Lewis Hamilton insists he is not worried Mercedes' performance slump could slide into 2013. Despite the Brackley based team's Shanghai breakthrough and Michael Schumacher's Monaco pole, Nico Rosberg's best result more recently was a fifth in Singapore, while the W03 is still a regular non-finisher.

Hamilton will leave F1 grandee McLaren to join Mercedes on January 1. "I'm very happy with the decision I made," the Briton said in Abu Dhabi when asked about Mercedes' troubles. What is happening to them (Mercedes) doesn't have any impact on that," he is quoted by the Times. "People do sometimes lose their way. Even we (McLaren) have struggled in the past and not scored points."

Hamilton insisted he is not only now realising the size of the challenge he will face when he starts work at Mercedes. "I already knew how big it was going to be," he said. (GMM)