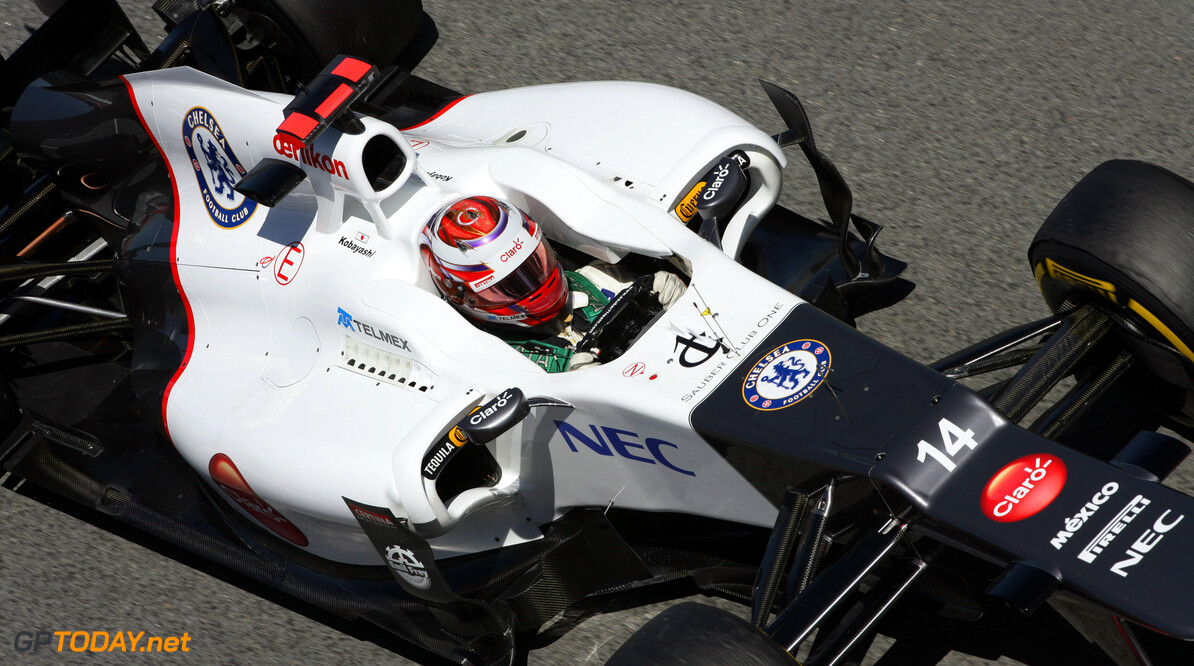 The Sauber F1 Team wants to put the disappointment of the Indian Grand Prix behind it as soon as possible and is already busy packing up its 25 tons of airfreight to send it over to Abu Dhabi, where the 18th round of the 2012 FIA Formula One World Championship will take place next weekend.

Kamui Kobayashi: "I find the Grand Prix in Abu Dhabi very exciting because it's a twilight race, and the only one of the season. It's very special to start in daylight and then race in the dark. This creates a really unique atmosphere, which I like. For me Abu Dhabi is a special race anyway because it was only my second Grand Prix back in 2009, and actually a very good one as I was able to score points. So I will go there with positive feelings. Something we need to bear in mind is that there are no GP2 cars running this year between our sessions, which means the track can be quite dusty again each time our sessions start. Anyway that's an issue for everybody and doesnt affect our goal to score points."

Sergio Pérez: "Abu Dhabi is a very special place for me. It was there where I jumped into a Formula One car for the very first time. This was only two years ago, but it feels as if this test took place ages ago. Time goes by very quickly in Formula One. I had worked so hard to get into this cockpit and I remember very well all the special emotions attached to that moment. It had been a great race weekend back in 2010 anyway, because I had won the GP2 race on Saturday by a good margin of over 20 seconds. In 2012 the Grand Prix will be one of my last races for the team which gave me the chance to get into F1. I will give my utmost to get a very good result. I want to help the team to increase its championship position and for me personally I want to make sure I finish the season on a high."

Giampaolo Dall'Ara, Head of Track Engineering: "Abu Dhabi is a modern type track, featuring all the characteristics you can ask for - high speed, low speed, long straights and changes of direction. Compared to the tracks in Korea and India maybe it is a bit less biased towards high speed corners. Braking stability and good traction are crucial for a good lap time because the low speed performance is quite relevant. The tarmac is quite abrasive. Pirelli will allocate the soft and the medium compounds, which might be a little bit on the conservative side. As in India there are two DRS sections with two detection zones. One of these DRS sections has been extended which should help overtaking. But the most special thing about this event is the fact we race in the dusk. This requires us to adapt some of our work, especially in free practice one and three when it's very hot. Free practice two is of particular importance because then the conditions are those that are most comparable to the ones we will experience in qualifying and the race."
F1 News Pirelli Sauber
<< Previous article Next article >>
.