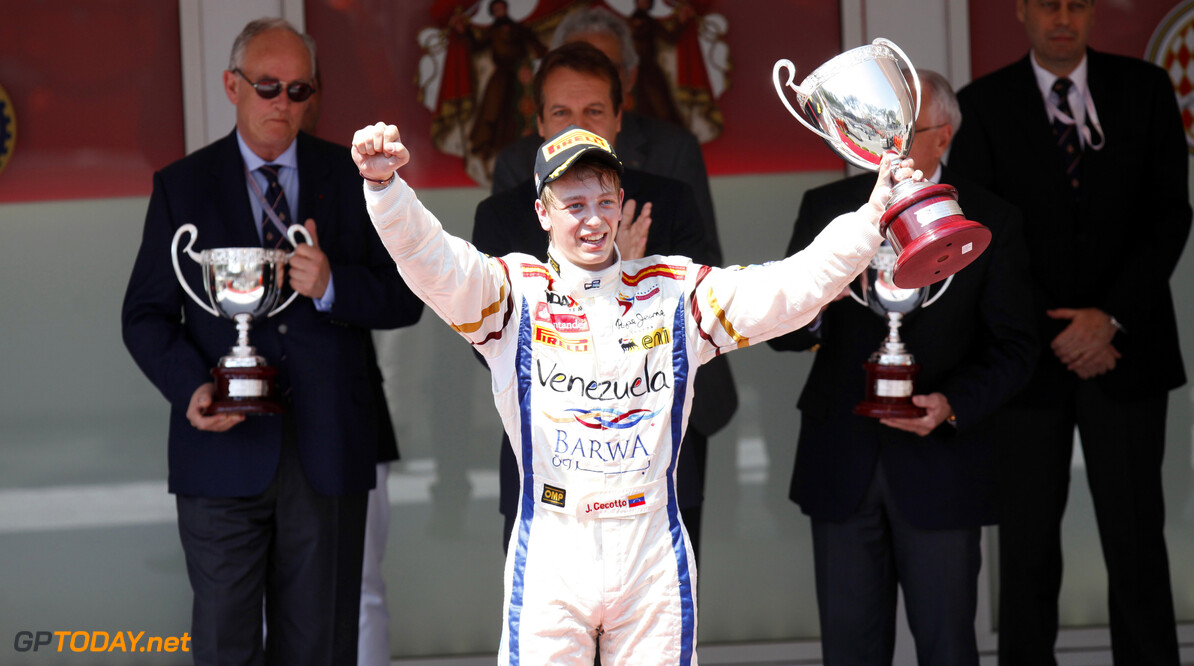 Razia and Cecotto at Young Driver Test for Toro Rosso

At the Young Driver Test to be held in Abu Dhabi in the week following the eighteenth Grand Prix of the season, Scuderia Toro Rosso will run two drivers: Luiz Razia and Johnny Cecotto Junior.

Razia will have two days at the wheel of the STR7 on Tuesday and Thursday. The 23 year old Brazilian finished second in this years GP2 series, having come up through the ranks of the usual junior formulae. His previous experience in a Formula 1 car consists of a young driver test for Virgin Racing in 2010 and in 2011 he drove for Lotus in FP1 at the Chinese Grand Prix, as well as taking part in that years young driver test.

Johnny Cecotto will drive on the Wednesday. The twenty three year old Venezuelan shares his name with his father, a former racer and motorcycle world champion. Cecotto Junior has raced in GP2 since 2009. He finished ninth overall in this years championship, his best result to date. Highlights of the season include a pole position and win in Monaco and another victory in Hockenheim.
F1 News Scuderia Toro Rosso Lotus F1 Virgin Racing
.