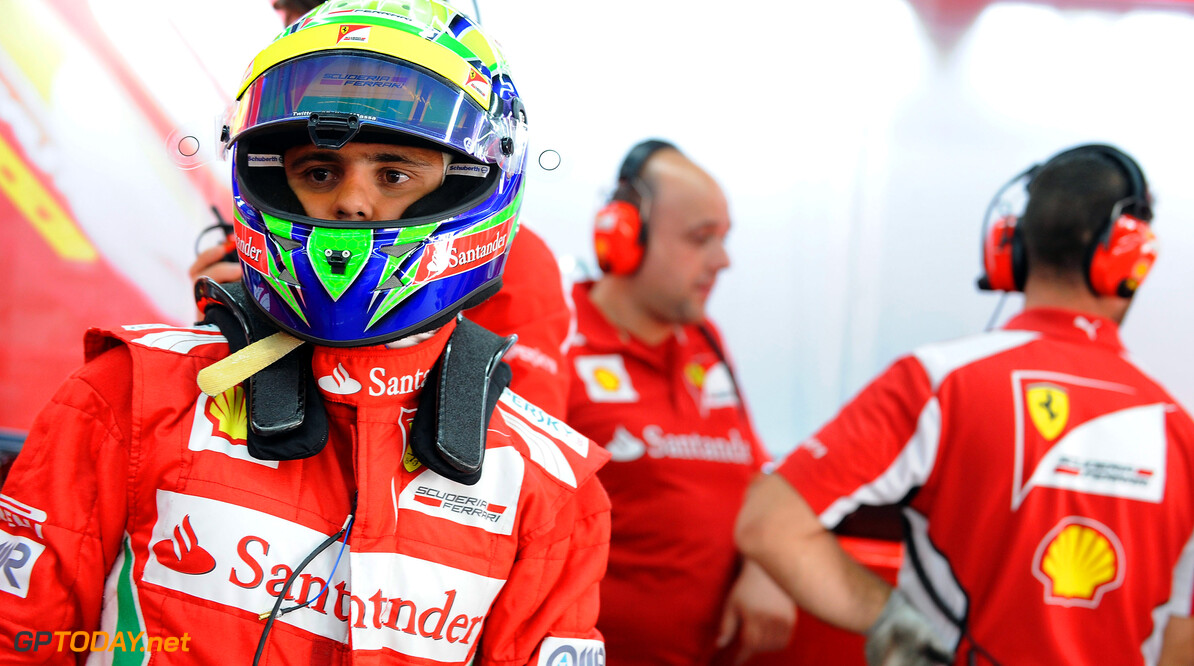 Ferrari have admitted they are concerned crucial upgrades to the F2012 car will not work as expected. Team boss Stefano Domenicali has said the Italian squad needs to find at least 2 tenths of a second to boost Fernando Alonso's chances of competing for the title against Red Bull's on-form new championship leader Sebastian Vettel.

With tester Davide Rigon at the wheel, Ferrari - with its 2012 car featuring a number of upgrades - reportedly ran a "secret" straightline aerodynamic test at the Idiada facility in Spain last Thursday. Alonso's teammate Felipe Massa admitted the team has had problems this year with the correlation of the data produced by its Maranello wind tunnel, which will be closed for a time during the winter for repairs.

"We are working on a lot of things in the development of the car," the Brazilian is quoted by Totalrace. "(But) we have had some problems with parts we have brought to the last few races not working when we go onto the track."

Totalrace said Ferrari is already working and checking data in Toyota's state of the art Cologne wind tunnel. Domenicali, however, said he does not want the news to be interpreted as an "excuse" for Ferrari's recent development problems.

"That's part of the development process we are doing to improve the team, but I don't want to hear that it's an excuse for this championship. We need to keep pushing to make sure Fernando has the best car for the end of the season," he added. (GMM)