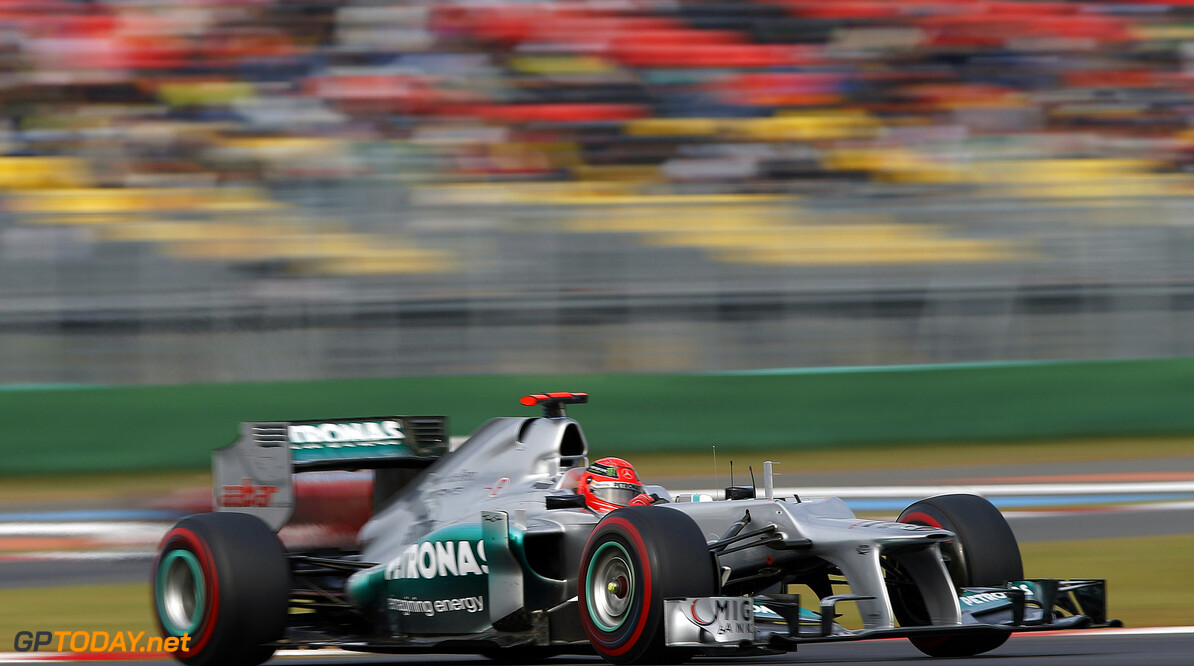 Michael Schumacher has ruled out swapping his helmet for a berth on the F1 pitwall as team boss. "No, certainly not," he told Der Tagesspiegel newspaper. "That's not an option for me."

The 43-year-old has announced his retirement from the F1 grid at the end of the season, and also ruled out lower categories like DTM and Le Mans. "I will probably do some go-kart racing again for fun, but that's it," he insisted.

The great German also said he is likely to join his wife Corinna in some Western horse-riding competitions. "My wife has already picked a horse for me," Schumacher smiled.

Early next month, he will travel to Frankfurt to be crowned by his native country as a "legend of German sport". "It's a nice honour, no question," said the former Ferrari driver. "It's also nice to live to see it myself!" (GMM)
F1 News Ferrari
<< Previous article Next article >>
.