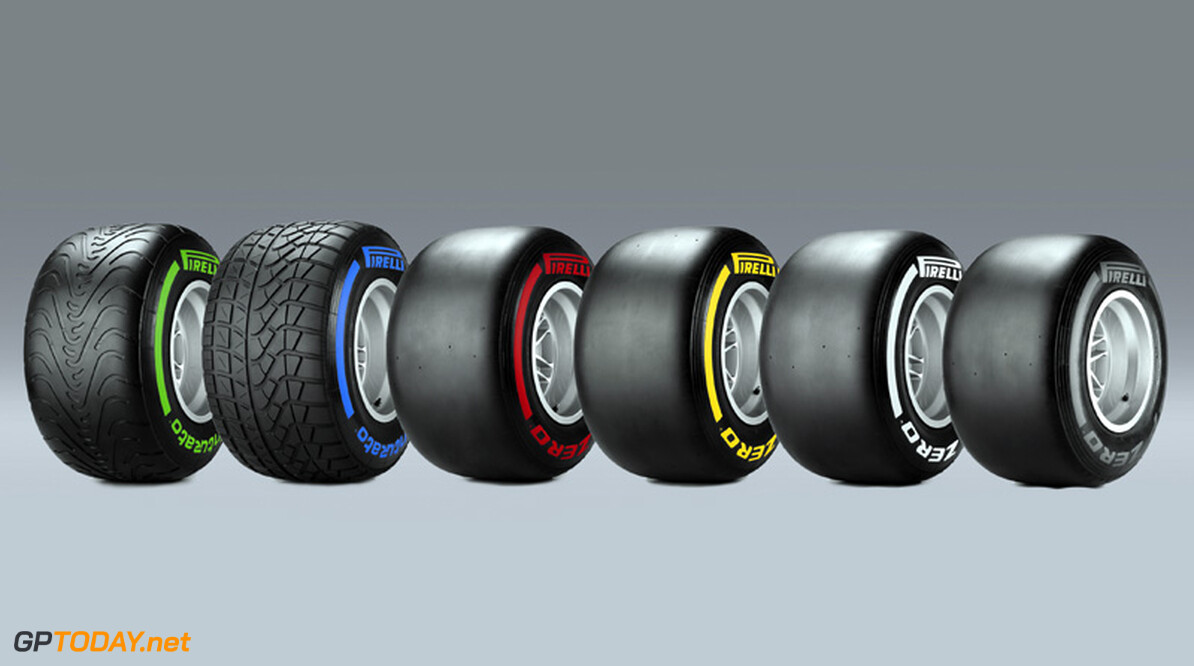 
With the track containing a wide variety of characteristics  a fast and open part at the beginning of the lap, followed by a tight and technical section at the end that is more reminiscent of a street circuit  the teams as usual concentrated on gaining as much data as possible heading into qualifying and the race.

The run plans in free practice followed their normal pattern: in the first session the teams concentrated on the harder compound only, generally using just one set of the soft tyres to dial their cars into the unique characteristics of the Yeongam circuit. In the afternoon, under conditions that will be more typical of qualifying and the race, they also assessed the red supersoft tyre. The priority was to gather information on both full and empty fuel tanks, in order to establish wear rates and crossover points: vital parameters for race strategy.

In the morning, McLaren driver Lewis Hamilton was fastest on the P Zero Yellow with a time of 1m39.148s: comfortably eclipsing the quickest FP1 times established on both previous occasions that the Korean Grand Prix was run, in 2010 and 2011 (although last years free practice was affected by rain). Ferraris championship leader Fernando Alonso was quickest for much of the first session, with Hamilton setting his fastest time right at the end.

The trend continued in the afternoon, with the fastest time of 1m38.832s from the Red Bull of Sebastien Vettel on the supersoft tyre also being quicker than last year (when FP2 was wet). Toro Rosso driver Jean-Eric Vergne was first to switch to the supersoft after half an hour of the second session, with the drivers also judging how the rubber reacted to multiple-lap fast runs: pushing hard on one lap and then backing off for another lap to see if they could subsequently replicate their pace on used tyres. In the last 40 minutes of the hour and a half session, most of the frontrunners used the P Zero Red supersoft, with Vettel setting his fastest time after an hour of FP2 had elapsed, ahead of his team mate Mark Webber.

Pirellis motorsport director Paul Hembery commented: "With the soft compound softer than it was last year and temperatures generally higher this time in Korea, our tyres faced quite a challenge  particularly the supersoft, which is subjected to the biggest energy loadings it faces all season. The teams worked through their programmes exactly how we expected, using the harder compound in the morning and the softer compound in the afternoon. In contrast to last year, we are expecting dry weather all weekend and probably the warmest Korean Grand Prix in its short history to date, so the data gathered today will be of crucial relevance for qualifying and the race. We should see a two-stop race and while we still need to analyse the data to have a firm idea of the performance gap between the compounds, were expecting it to be in the region of half a second. This is likely to provide plenty of opportunities for strategy, which has been a real talking point this year."
F1 News Fernando Alonso Lewis Hamilton Ferrari McLaren Pirelli
.