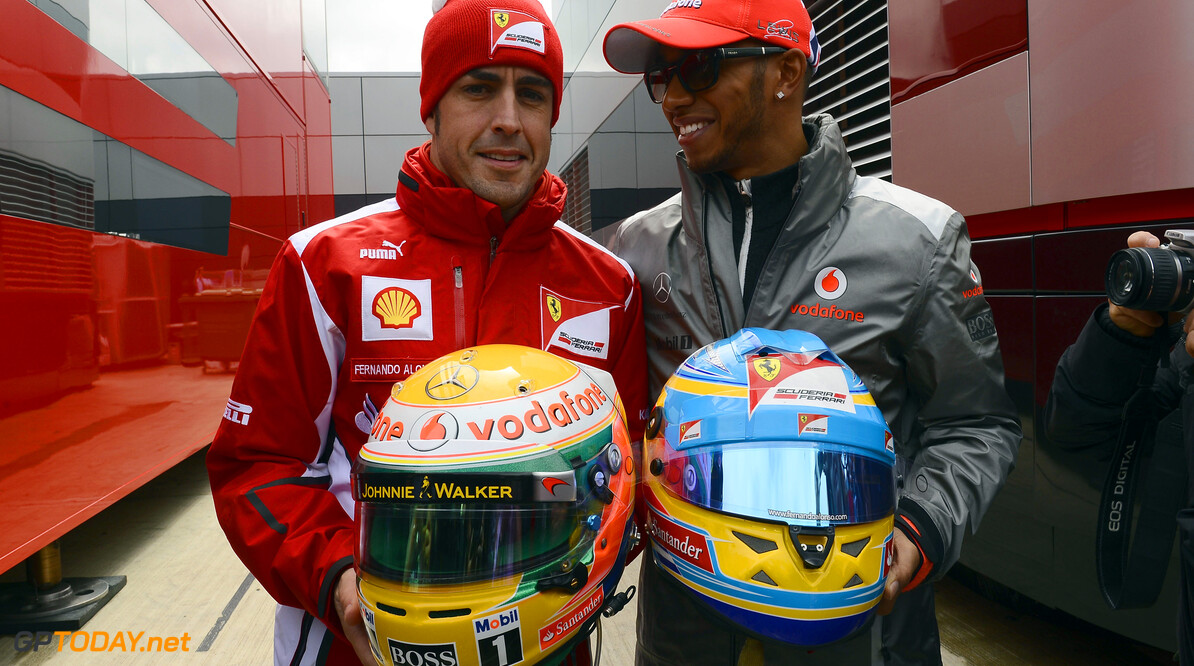 Fernando Alonso has backed Lewis Hamilton's decision to leave McLaren. Spaniard Alonso inked a multi-year contract with the British team ahead of the 2007 season, but he acrimoniously departed after just a single tumultuous campaign alongside the then-rookie Hamilton.

Now a Ferrari driver, he has made it clear in the subsequent years that his gripe was with McLaren, not his former teammate. And now that Hamilton is switching to Mercedes, Alonso said the Briton has joined a prestigious list of ex-McLaren drivers who found happiness elsewhere.
More about McLaren


"When the rumours started, I said I felt it was good for Lewis to move on and for McLaren, they have experienced this before, with Prost leaving and Senna, then me, now Lewis, normally for a better life," Alonso said at Suzuka. "I don't think anyone has been coming back," he is quoted by Spanish reporters.

Some pundits think Hamilton has traded a surely championship-contending car for a gamble, but Alonso doesn't see it that way. "It's 14 years since McLaren has won a constructors' championship, sometimes in years when they have had the best car and I'm sure Lewis wants to win," he said. "I think he will enjoy (himself) more (at Mercedes)," Alonso continued.

The championship leader also denied suggestions that Hamilton's impending exit at McLaren will affect his title bid in the remaining six races of 2012. "I think McLaren will prefer Hamilton to win than to see a Ferrari or Red Bull (win)," he is quoted by AS newspaper. (GMM)
F1 News Fernando Alonso Lewis Hamilton Mercedes McLaren Ferrari
<< Previous article Next article >>
.