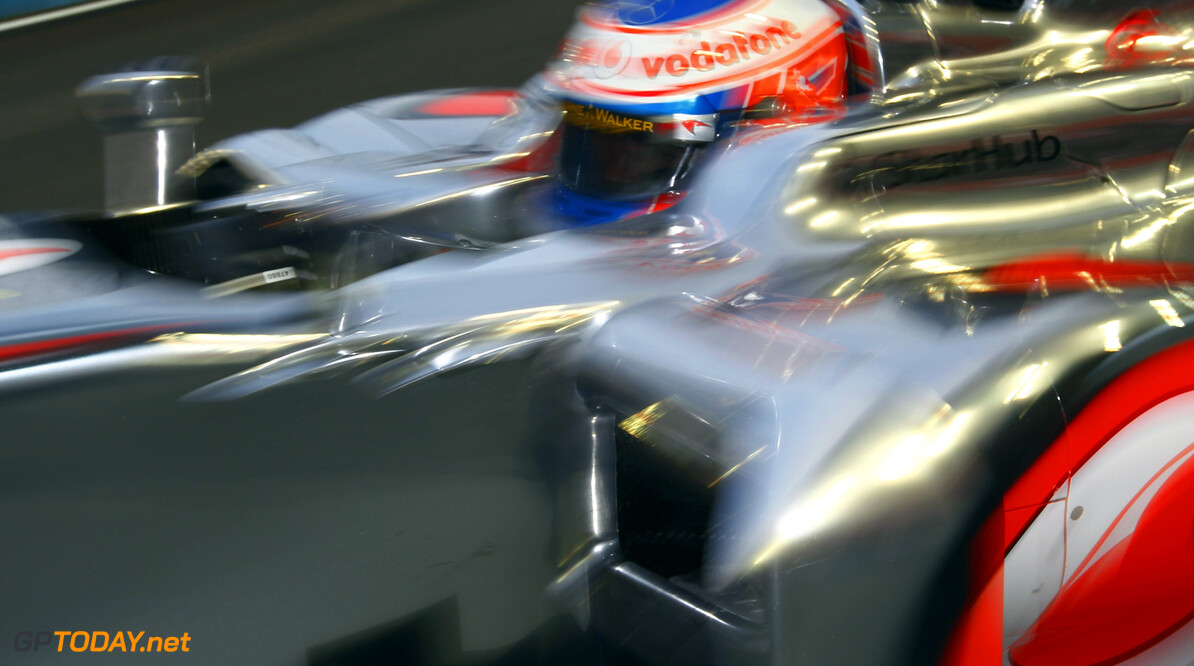 Jenson Button's Japanese grand prix aspirations have already taken a dent, with news the McLaren driver will move five places down the Suzuka grid. Writing in the Daily Mail, journalist Simon Cass said the British team has had to change the 2009 world champion's damaged gearbox.

The report said the problem identified was the same one that caused teammate Lewis Hamilton to retire from the lead in Singapore. Button's bad news comes mere days after the 32-year-old called on McLaren to improve the reliability of its MP4-27 car, after two mechanical retirements in as many races. "It is such a shame because the team in every other area are doing such a good job," he told Press Association Sport. (GMM)
F1 News Jenson Button Lewis Hamilton McLaren
<< Previous article Next article >>
.