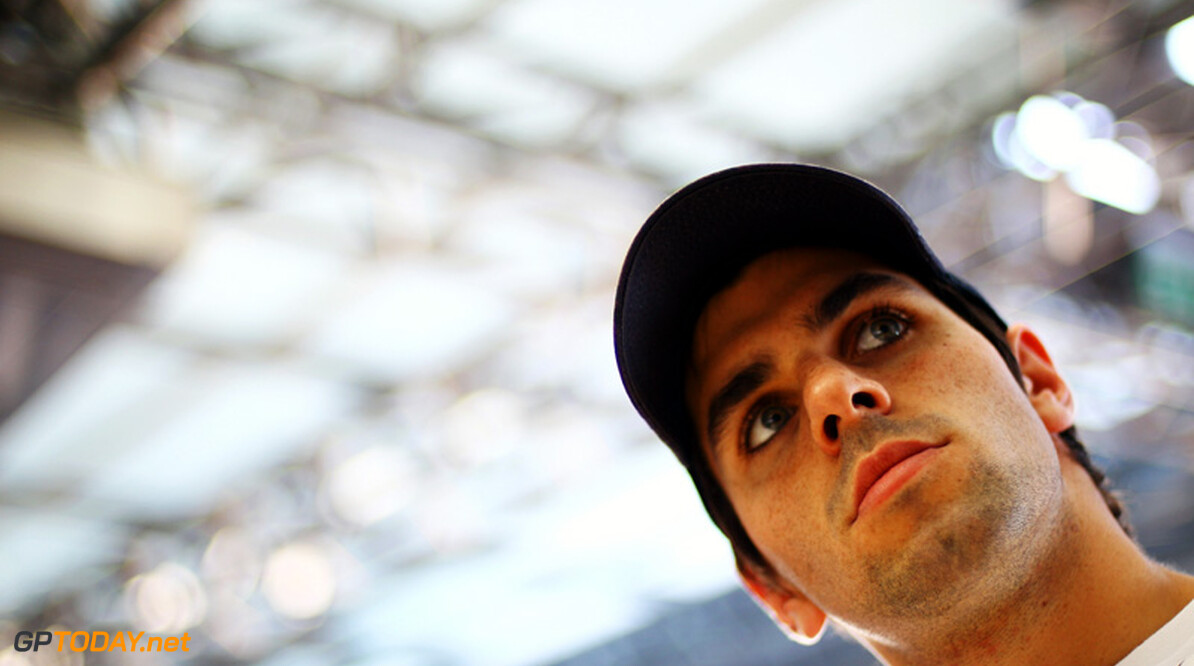 Jaime Alguersuari has given another clear sign that he is set to return to competitive formula one action next year. After losing his Toro Rosso seat at the end of last year, the 22-year-old Spaniard has been Pirelli's main tyre tester.

Alguersuari has also been coming to all the grands prix as a co-commentator for British radio, but he has announced that he will not be at the next four races in Japan, Korea, India and Abu Dhabi. "It (the absences) had been planned for some time," he told the BBC. "It's better for me to prepare for next year, to keep my training up, as I'm sure I will be back driving in F1."

Alguersuari said he will return to the commentary booth for the final two races of the season, in Austin and Brazil. Apparently having found some sponsors, he is linked with a return next year with Sauber or Force India. (GMM)
F1 News Pirelli Force India Sauber
<< Previous article Next article >>
.