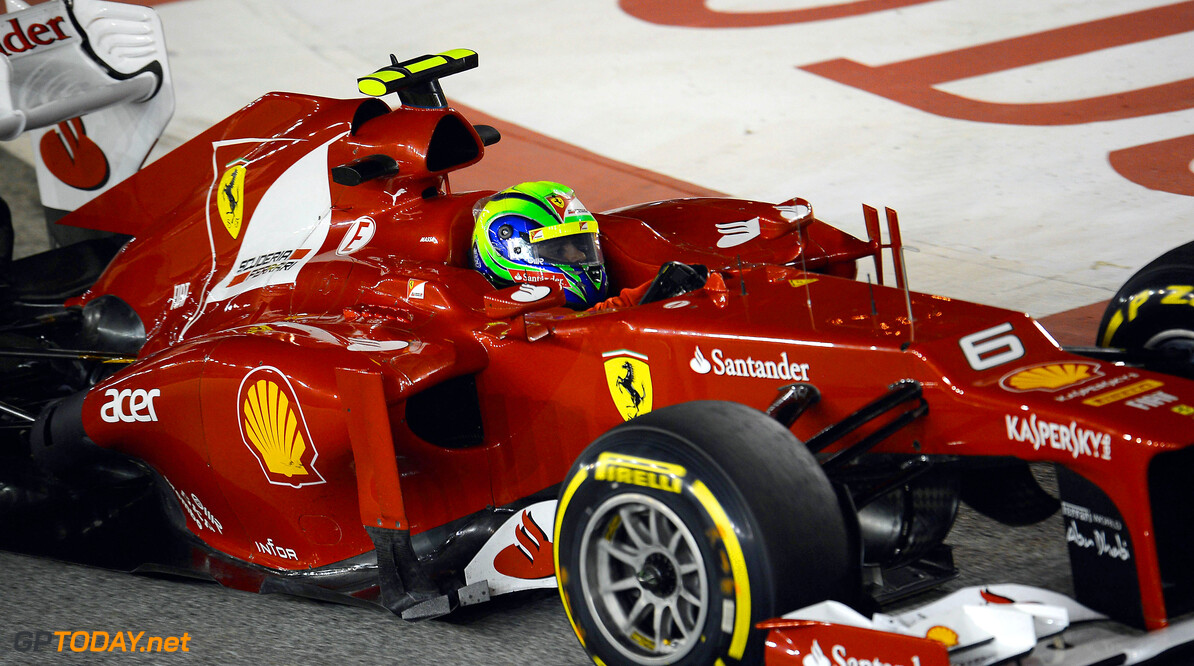 Felipe Massa has admitted he is "very close" to agreeing a new deal to stay with Ferrari in 2013. Blick newspaper reported this week that Ferrari is set to keep the Brazilian for an eighth consecutive season next year, with Germany's Auto Motor und Sport agreeing that an announcement could be imminent.

Asked by the Brazilian sports daily 'Lance!' how close he is to securing a new contract, the 31-year-old driver answered: "Very close." Asked when he expects the final decision to be made, Massa added: "It's hard to say. When you have nothing (signed), there is no certainty, but it shouldn't take long until I have a clear understanding of the situation."
More about Ferrari


Asked what he made of team president Luca di Montezemolo's recent statement that Sergio Perez is not ready to race for Ferrari, Massa admitted: "It shows that Ferrari is planning to continue with me."

But, amid reports Nico Hulkenberg and Heikki Kovalainen are also in the frame for the 2013 seat, what if Ferrari ultimately chooses someone else? Can Massa imagine leaving F1 altogether? "Why not? But I don't think that will happen in the near future," he insisted. "I am thinking of continuing in formula one as a professional driver with the potential to win races."

With his Brazilian compatriots Rubens Barrichello and Lucas di Grassi having headed to Indycar and world touring cars respectively after F1, Massa was asked if he can rule out doing the same. "I have no idea," he answered. "I haven't even thought about it. At the moment I am only thinking about continuing in formula one. And the possibility of that happening is good." (GMM)
F1 News Felipe Massa Sergio Perez Ferrari
.