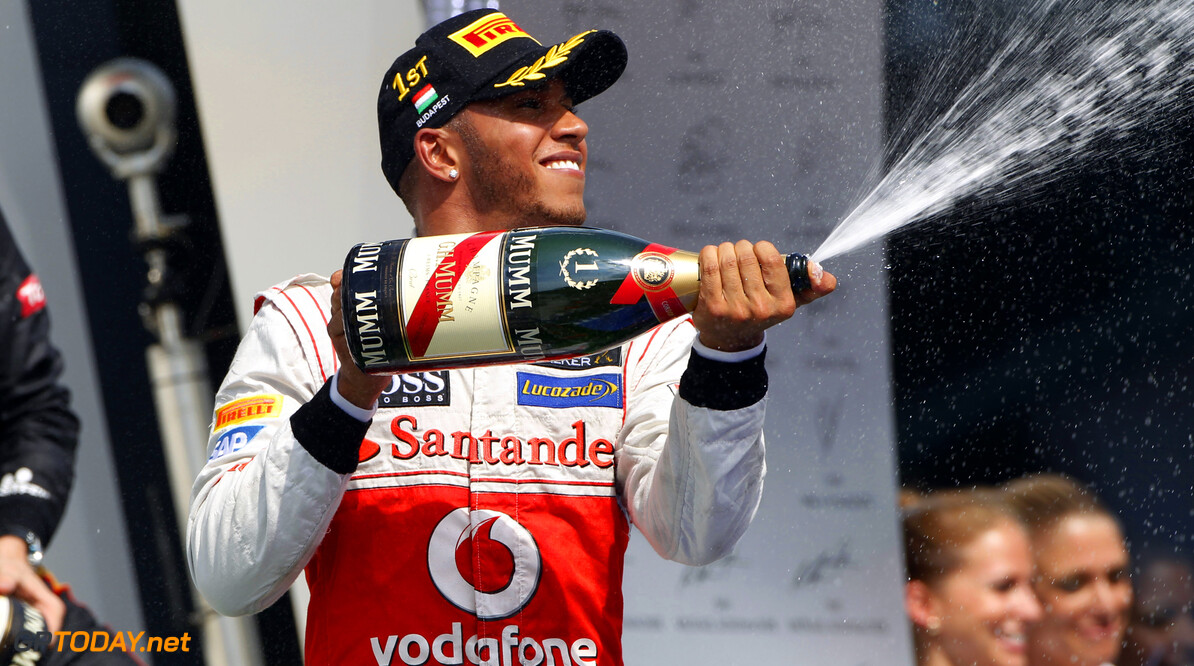 McLaren has slightly upped its monetary offer in a late bid to secure Lewis Hamilton's services for 2013, according to multiple British newspapers. The Daily Mail said McLaren has increased its offer by EUR 2.5 million to 15 million, which is still less than his current retainer of about 19 million.

In the Times, correspondent Kevin Eason wrote that some in the paddock now expect an announcement to be made "in the next few days". But Eason also quoted an observer as saying: "For a guy who is so fast in a formula one car, he is taking his time making a decision." Asked if an announcement is imminent, boss Martin Whitmarsh answered: "We will see what we can do. I think we are a good team together."

German reports claim that Mercedes, Hamilton's possible destination for 2013, are meeting in Stuttgart on Tuesday for a board meeting. While Hamilton's retainer at Mercedes would be about the same or even slightly lower as is on offer by McLaren, the German manufacturer is reportedly open to allowing Hamilton and his management to negotiate lucrative personal endorsement deals.

"These last couple or three races he (Hamilton) has been doing very well," the Guardian quotes F1 chief executive Bernie Ecclestone as having said on Monday. "Before that, why he was upset I don't know but he was definitely going to move no matter what. He had made up his mind that he was going. Whether he has changed now I don't know."

The Telegraph reports that triple world champion Niki Lauda has been working in the background to convince Hamilton to join Mercedes. And the great Austrian would be "offered a senior role at Mercedes" if Hamilton does sign up, correspondent Tom Cary revealed. (GMM)
F1 News Lewis Hamilton Mercedes McLaren
<< Previous article Next article >>
.