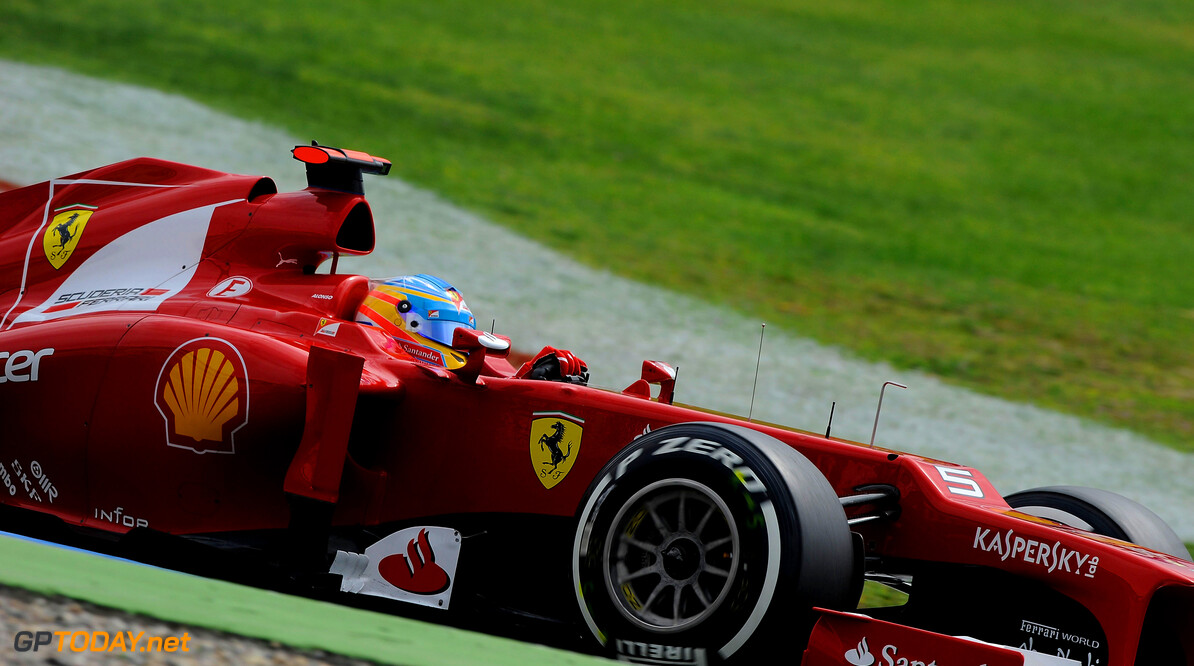 Fernando Alonso has urged Ferrari to give him a better car to keep defending his diminishing lead in the world championship. The Spaniard saw his 37-point lead become 29 on Sunday, as Red Bull's Sebastian Vettel won under the Singapore lights.

Alonso, despite going into the race weekend with high hopes, could manage just third place at the chequered flag, having qualified fifth. "Honestly, before arriving in Singapore, I expected more," he said. "I think we were not very competitive this weekend."

The points damage, however, would have been higher had pole sitter and runaway leader Lewis Hamilton not broken down with a gearbox failure. "Of the four or five (championship) contenders, we lost points with one, with the other three we increased our advantage," said Alonso, looking on the bright side.

But with Red Bull and particularly McLaren fielding more competitive packages in Singapore, the 31-year-old admitted Ferrari needs to up its game. "For sure, we need to improve the performance we saw here," Alonso said before leaving Singapore. "We struggled all weekend."

Team boss Stefano Domenicali agrees with Alonso that the Maranello based squad needs to improve the F2012. "Having said that," said the Italian, "we mustn't overreact as it's better to bring a few updates that work rather than bringing too many." (GMM)
F1 News Fernando Alonso Lewis Hamilton Sebastian Vettel Ferrari McLaren
<< Previous article Next article >>
.