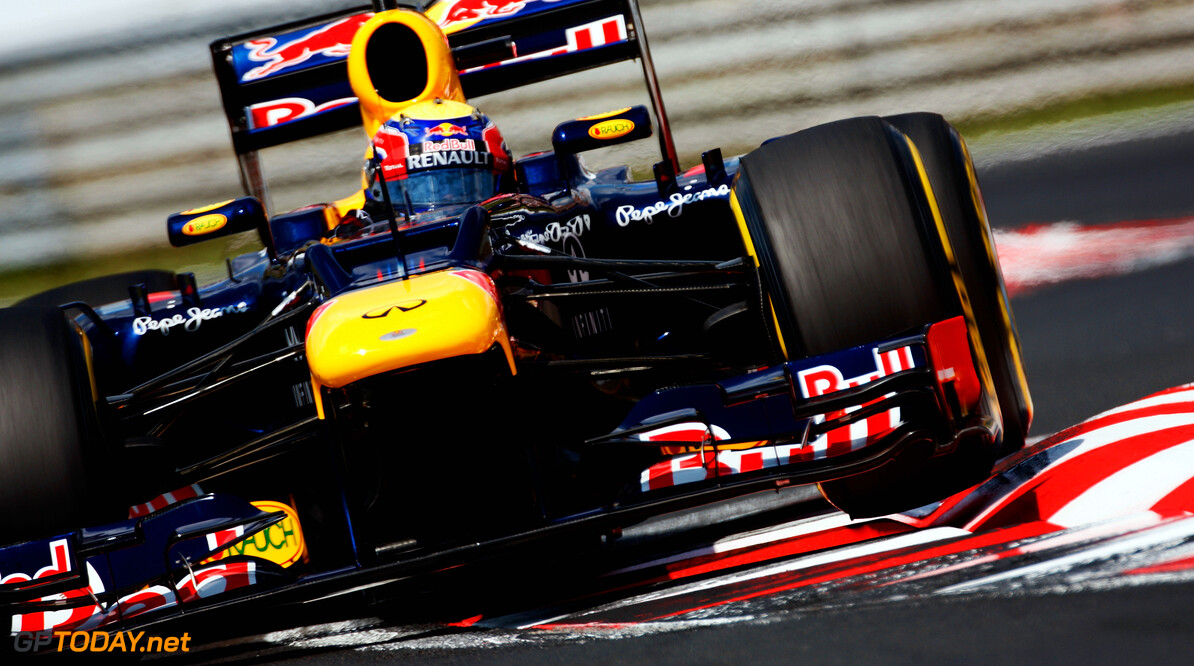 Webber not worried after dropping to third in title chase

Mark Webber insists he is not too worried despite falling from second to third in the drivers' world championship at Spa last weekend. The Australian was Fernando Alonso's closest challenger at the top of the points standings, but he finished just sixth in Belgium and therefore dropped behind his Red Bull teammate Sebastian Vettel.

But because Ferrari's Alonso scored no points at all at Spa, Webber's deficit to the Spaniard has actually become smaller, and now stands at 32 points with eight races to go.
More about Ferrari


"At the moment everything is very tight at the top," the Red Bull driver told Austrian television Servus TV. "Fernando has lost some of his lead, and that's good for all of us," added Webber.

He said dropping from second in the standings to third behind Vettel is not an issue.

"It is less about the position than about the points. Whether you're second, third or fourth right now doesn't matter, what matters is that you stay in reach. "For me and the others, everything is still open with so many races still to go," said the 36-year-old. (GMM)
F1 News Fernando Alonso Sebastian Vettel Ferrari
.