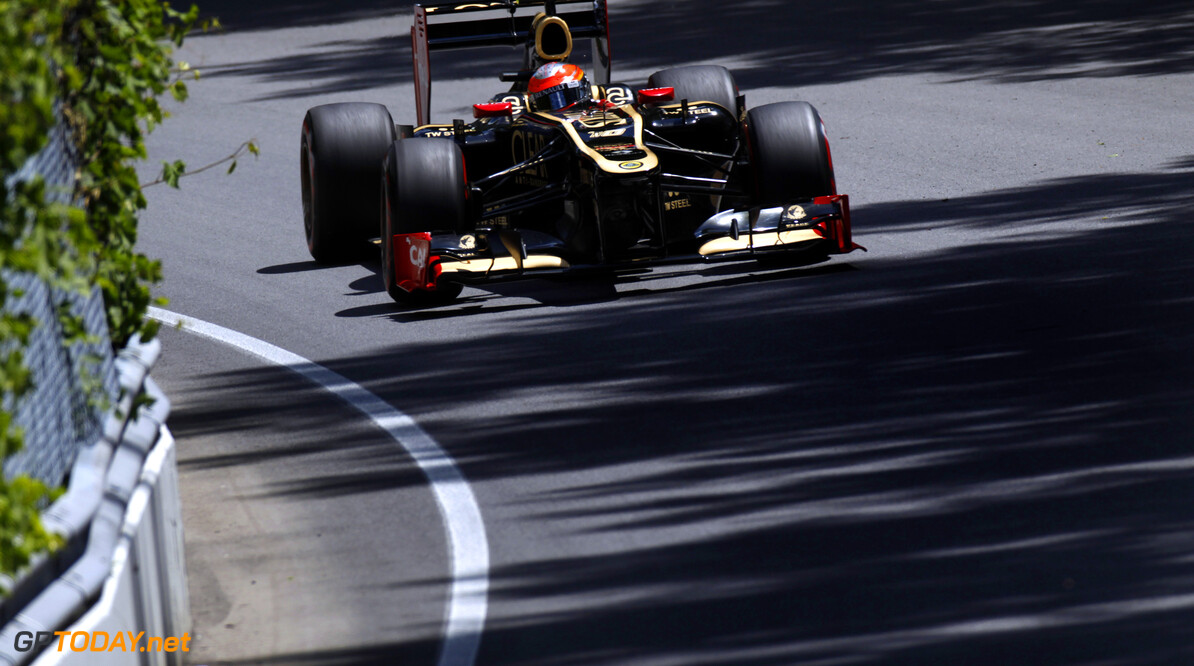 At least four drivers could be in the running to race the banned Romain Grosjean's black and gold Lotus at Monza this weekend. F1 veteran turned Indycar driver Rubens Barrichello is desperate to break back into his favourite category, and has admitted his interest in Grosjean's seat to his 1.7 million Twitter followers.

"People are asking (whether) if Lotus called me to race in Monza, would I go? The answer is YES," said the 40-year-old.

But Jaime Alguersuari, the official Pirelli test driver, told Spain's AS sports newspaper that he is also "ready to race in Monza". "I'm ready to race, of course I am. It (Lotus) is a big team with possibilities -- I would climb into the car tomorrow, no problem."

Asked if he has a real chance of being called up by Lotus, Alguersuari answered: "I don't know, I have no idea how things are, but I am here and ready to do anything."

And reports in the German-language media said former Force India driver Adrian Sutil might be another outside chance for the drive.

Meanwhile, Ferrari is definitely not on the lookout for a stand-in driver for Sunday's Italian grand prix, despite championship leader Fernando Alonso admitting the Grosjean crash had left him with a sore shoulder.