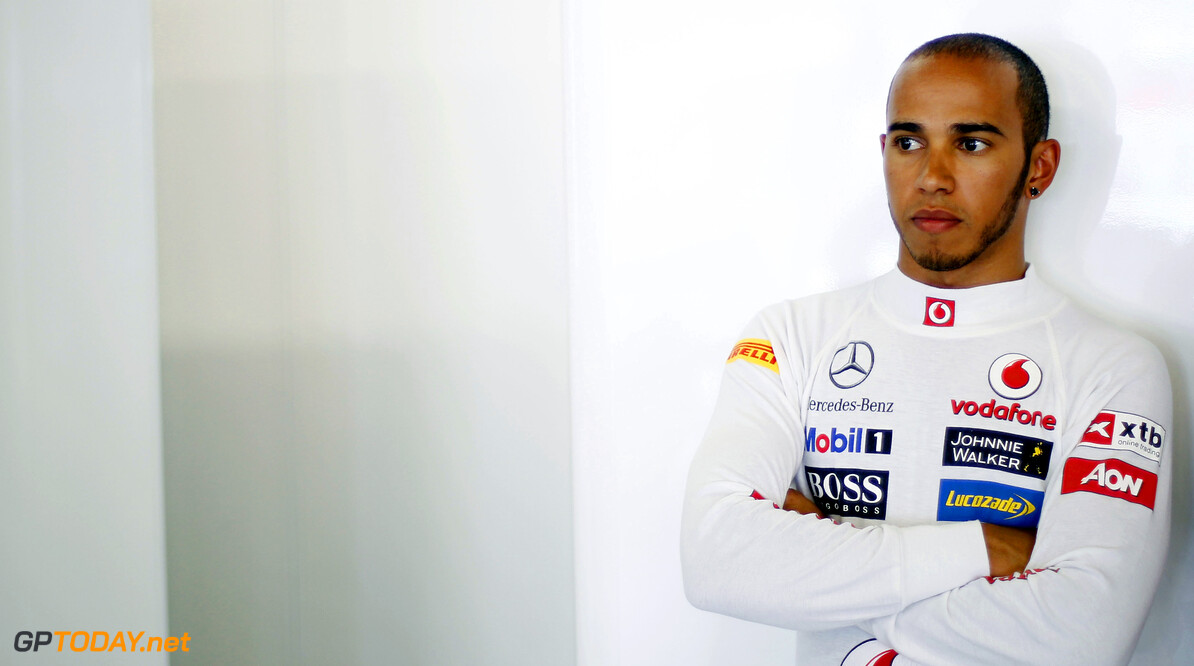 McLaren boss Martin Whitmarsh has hinted Lewis Hamilton is lucky to avoid an internal punishment as the result of the 'Twittergate' affair. The 2008 world champion is believed to have been scolded behind closed doors for publishing a highly-confidential telemetry sheet to his million Twitter followers.

Some paddock insiders believe it's the tip of the iceberg as Hamilton wages "war" with the British team over his unsigned 2013 contract.

Asked if McLaren needs to take action against the 27-year-old, Whitmarsh answered: "No. But it would be interesting to see how other team principals would deal with it," he is quoted by the Daily Mail.

Having re-signed Mark Webber for 2012 despite rumours of approaches by Hamilton's management, Red Bull chief Christian Horner boasted that his drivers would never commit a similar "breach of confidentiality".

"From what I understand it was car data, and if it was car data then I'm sure every engineer in the pitlane is having a very close look at it," said Horner. (GMM)
F1 News Lewis Hamilton McLaren
.