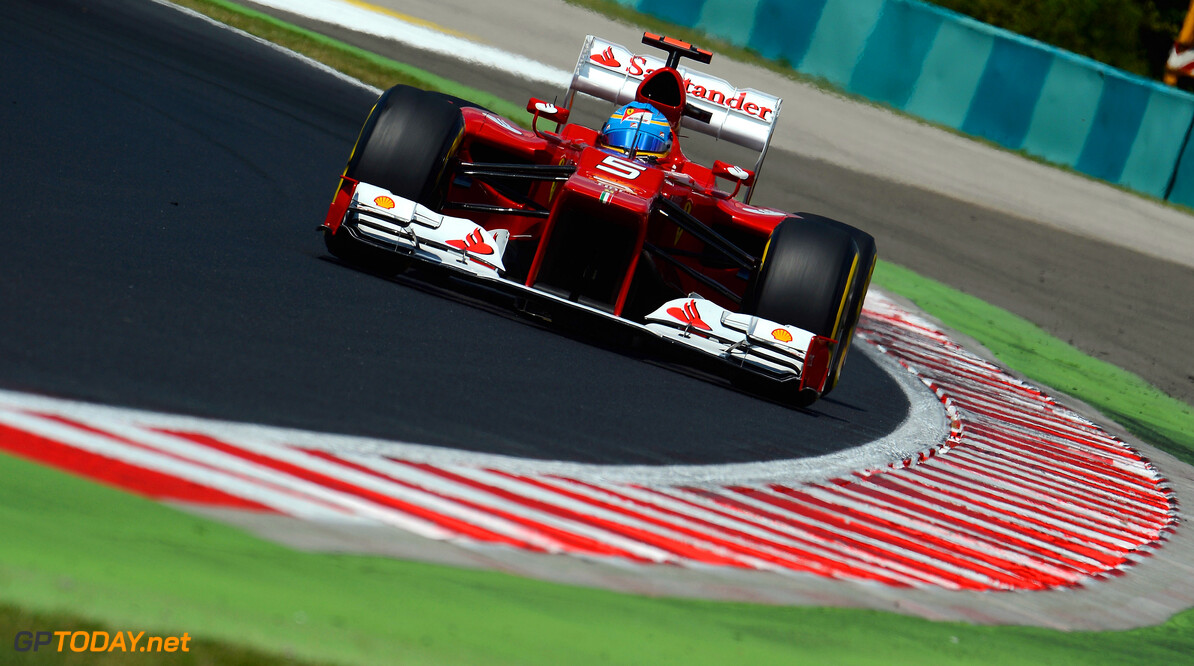 Nicholas Tombazis has admitted he feared for his job after launching the 2012 Ferrari early this year. Through an impressive development programme, and the skilled racing of Fernando Alonso, the red F2012 now leads the drivers' championship.

But it was more than a shaky start, and the team's Athens-born chief designer Tombazis admitted it was a career low point. Asked if he feared following Aldo Costa and Chris Dyer out the Maranello factory doors, he told La Stampa: "A team has the right to question his chief designer and - if they're not winning - wonder if he is the right person for the job."
More about Ferrari


But, more than half the season in and with Alonso now regarded as the clear favourite for the title, Tombazis insists relief is not the right word.

"We have recovered from one of the worst beginnings of my whole career," he said. "For now we are alright, but we need to keep developing if we are to win the world championship."

So how did his technical team recover from such a bad start? "The first step was to recognise where we were wrong. And as is the case with an alcoholic, one starts from admitting you have a problem." (GMM)
F1 News Fernando Alonso Ferrari
.