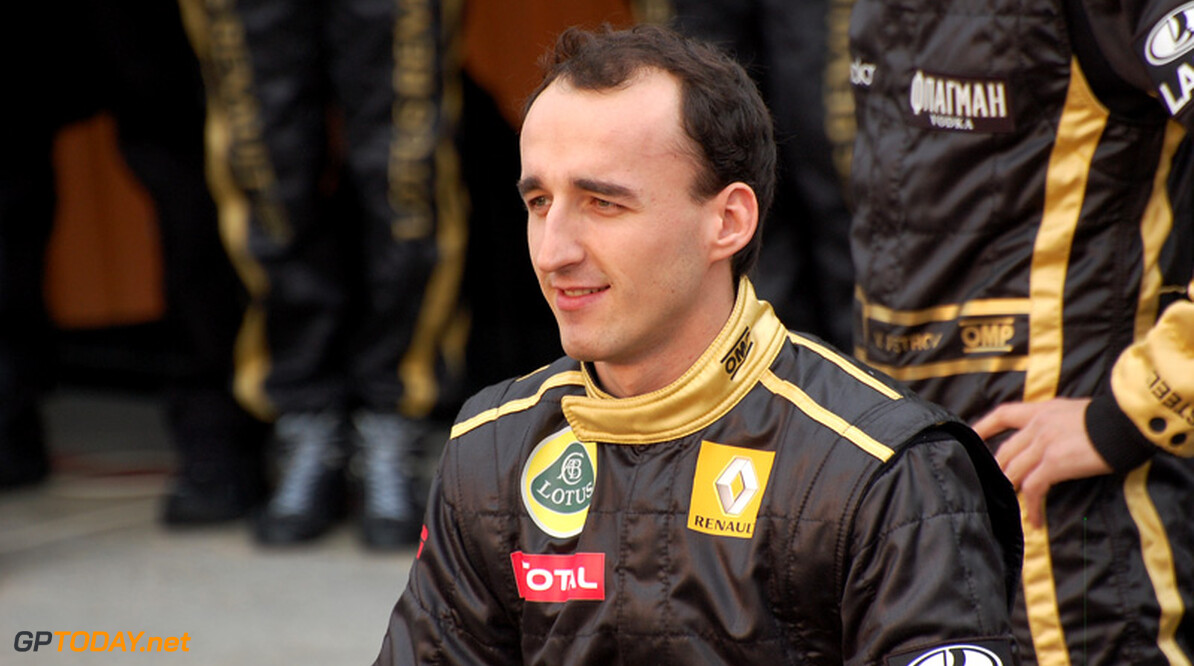 Fernando Alonso has admitted he is unsure if his friend Robert Kubica will ever return to formula one. Pole Kubica, who after 2010 was regarded as one of the very best drivers on the grid, has been absent since sustaining serious injuries in a rallying crash in the weeks before the 2011 season. But the 27-year-old is still pushing to return, with the latest reports suggesting Kubica will test a rally team's Peugeot 207 S2000 car in October.

2012 championship leader Alonso, however, is not sure Kubica will ever return to F1. "It's very hard to say whether Robert will return to 100 per cent fitness and be able to race again in formula one," the Ferrari driver told F1 Racing magazine. "Now and again we speak and I know how much it hurts him to be so far away from what has always been his world. He has to keep calm and think first and foremost about recovering total functionality of his body, then he can think again about racing," added Alonso. (GMM)
F1 News Fernando Alonso Ferrari
.