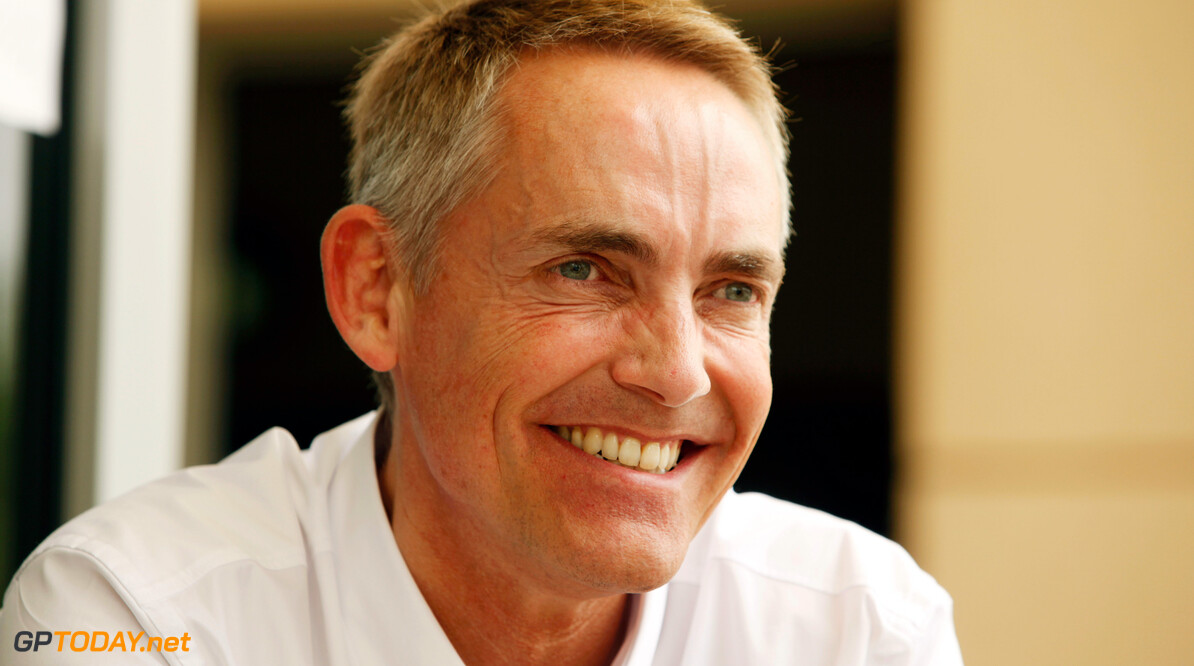 Martin Whitmarsh to step down as FOTA president

Martin Whitmarsh has flagged his intention to step down as president of the teams association FOTA. The union was created in the heat of the Max Mosley political war in 2008, with McLaren team boss Whitmarsh then taking over from FOTA's first chairman, Luca di Montezemolo, at the end of 2009.

Since then, the group has fractured, with Ferrari, Red Bull, Toro Rosso, Sauber and HRT all no longer listed as members on the official FOTA website. And in a report by Dieter Rencken and Mario Fritzsche on the German website motorsport-total.com, Whitmarsh announced it "would be good if, after three years, someone else takes over the role" now.
More about Ferrari


He said it will be up to the FOTA members to elect a new chairman. The FOTA website lists Lotus' Eric Boullier as the current vice-chairman. And the media report said Ross Brawn is another candidate. "I would support either," said Whitmarsh. (GMM)
F1 News Ferrari Lotus F1 McLaren Sauber HRT
.