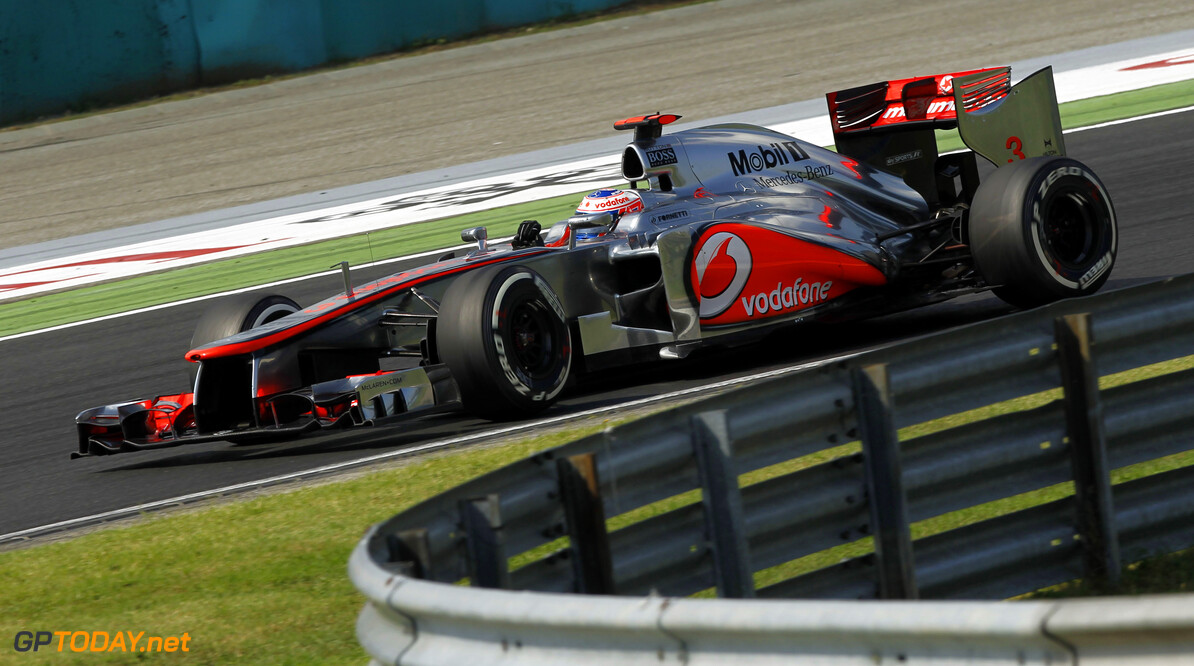 McLaren looks set to be the next team with a 'double DRS'-like system aboard its 2012 car. After Mercedes and then Lotus pioneered the straightline speed-boosting concept this season, it emerged that the FIA intends to ban it for 2013 and beyond.

But according to sporting director Sam Michael, work is well underway on a McLaren version. "It's not like the Lotus one, but we are studying such a system," the Australian said.

Michael said he is not sure when the 'double DRS' or 'super DRS' will make its debut on the MP4-27."We must be careful that it does not take time away from our other updates," he added. (GMM)
F1 News Lotus F1 Mercedes McLaren
<< Previous article Next article >>
.