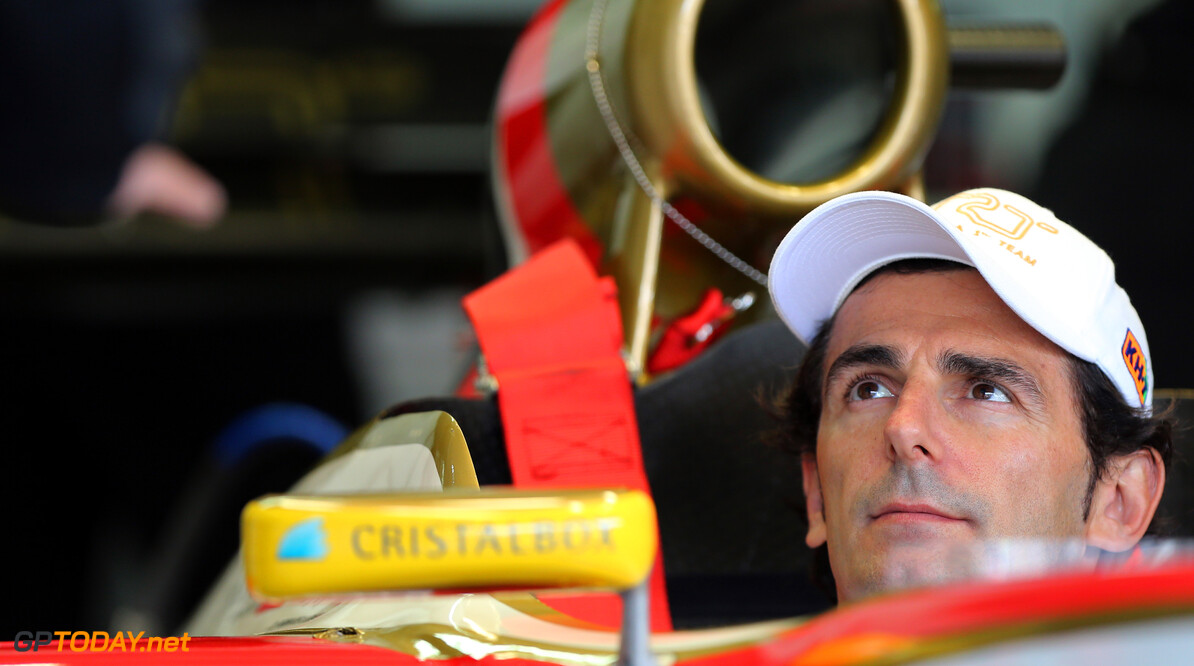 Pedro de la Rosa's stint with the HRT team looks set to continue beyond 2012. The Spanish backmarker HRT's new management, led by former grand prix driver Luis Perez Sala, convinced de la Rosa to leave the comfort of his reserve role with F1 giant McLaren and race around at the back in 2012.

"The direction that Pedro gives us is key," Perez-Sala, who has de la Rosa on a two-year contract, is quoted by Marca sports newspaper. "For us, the direction he gives us is essential," he insisted. "He has experience, he's fast and he doesn't make mistakes. He's a fundamental piece," he added.

41-year-old Spaniard de la Rosa said in Hungary on Thursday that he feels "very comfortable" with HRT. "There is nothing more rewarding than to experience the improvements that we are making in the car and the team," he is quoted by AS newspaper.

De la Rosa's current teammate is the Indian Narain Karthikeyan. "At the beginning, perhaps Narain lacked some consistency but he is getting there now," Perez-Sala said. "We are very happy with him." (GMM)
F1 News McLaren HRT
<< Previous article Next article >>
.